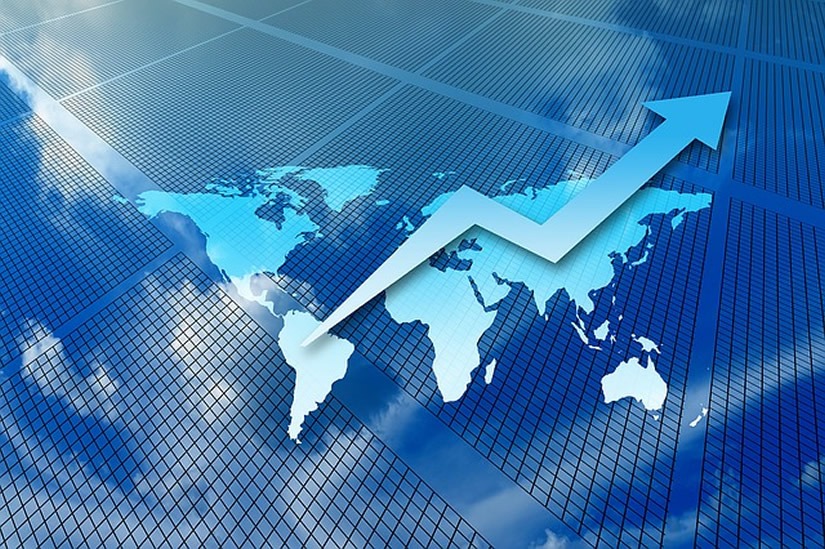 On Thursday, US stock indices fell sharply by the end of the day due to the drop in consumer stocks and new weakness in the technology sector. Energy stocks were also pressured by the decline in oil prices on the back of an unexpected increase in weekly US crude oil reserves. The S&P 500 Index (US500) decreased by 1.1%, the Dow Jones Industrial Average (US30) fell by 0.9%, and the Nasdaq Technology Index (US100) lost 1.3%. The market is now pricing in a scenario with the US Federal Reserve raising interest rates, so the US stock market is slowly entering a full correction wave.

US initial jobless claims increased by 55,000 to 286,000 for the week, a three-month high. Analysts had predicted a decline, so the data turned out worse than expected.

Rick Reeder of BlackRock said yesterday that US stocks could still rise 10% or more in 2022 as inflation declines and corporate earnings continue to rise. The head of bond investments at the $10 trillion asset manager said the strength of the US economy should help companies show strong financial results. Reeder said he expects GDP growth of around 7% and predicts earnings growth of about 12% to 15%.

Analysts began lowering their forecasts for FAANG companies. Considering that the market has recently been holding on to its highs due to the growth of FAANG companies, this situation may lead to a significant correction in the stock market.

Unlike the US stock indices, major European indices were mainly rising yesterday. Germany’s DAX (DE30) gained 0.7%, France’s CAC 40 (FR40) added 0.3%, Spain’s IBEX 35 (ES35) increased by 0.5%. The only exception was the British FTSE 100 (UK100), which lost 0.06%. The ECB minutes showed that the European Central Bank officials agreed that the recent and near-term forecasted increase in inflation was mainly due to temporary causes that are likely to reduce in 2022. ECB President Christine Lagarde said the European Central Bank has “good reason” not to respond as strongly as the Federal Reserve to rising consumer prices. “Under current conditions and inflation forecasts, interest rates are not expected to rise in 2022,” said ECB Governing Council member Pablo Hernandez de Kos. Germany’s producer price index increased by 24% from last December. The increase in the inflation rate has been observed for 12 months in a row.