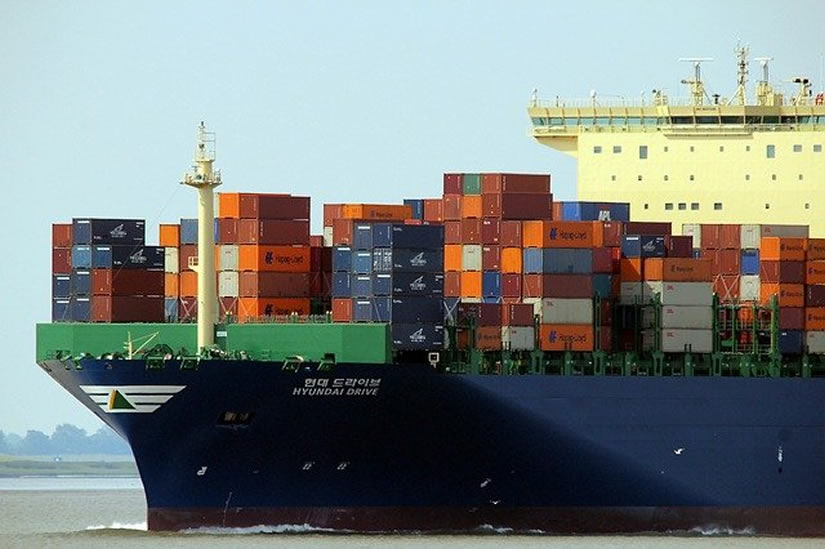 Shanghai: world’s biggest port is returning to normal, but supply chains will get worse before they get better

– Shanghai is slowly emerging from a gruelling COVID lockdown that has all but immobilised the city since March. Although Shanghai’s port, which handles one-fifth of China’s shipping volumes, has been operating throughout, it has been running at severely reduced capacity. Many shipments have either been cancelled, postponed or rerouted to other Chinese mega-ports such as Ningbo-Zhousan.

With the city due to fully reopen on June 1, the port is going to be in overdrive as manufacturers try to fulfil backlogs, with serious knock-on effects around the world. It is an example of how global supply chains in 2022 have been destabilised in ways that were not apparent at the beginning of the year. In January, we predicted ongoing disruption as the world economy continued to recover from the pandemic. In fact, things have got worse.

Besides Shanghai, other major Chinese ports such as Shenzhen have also been affected by lockdowns. And then there is Ukraine. The war has pushed up prices for goods and services even higher than predicted rises for 2022, as well as adding to logistical difficulties.

According to the New York Federal Reserve’s global supply chain pressure index, which takes account of issues such as freight rates, delivery times and backlogs, supply chains are under unprecedented pressure – and have been getting worse recently.

Ukraine might not have been on many people’s radar as a key economic partner, but it was already seen as a major bottleneck for food supply chains long before the war got underway. This was due to poor port infrastructure and the large concentration of world maize and wheat supplies moving through. The war was therefore always going to have a devastating impact on international supplies.

You can get a good sense of the ripple effect on prices by considering a bag of fish and chips. Sunflower oil for frying used to be imported from Russia and Ukraine. Flour for the batter came from Ukraine. Much of the fish used to be caught by Russian trawlers but is about to be affected by sanctions. In all cases, this translates into shortages and/or raised prices.

Then there is electricity and gas, whose prices have skyrocketed thanks to sanctions, affecting everything from deliveries to food production. And since Russia is a key player in the fertiliser market, even domestically grown potatoes will become more expensive soon enough.

With Ukraine’s ports blockaded now for months, Russia is also being accused of holding food hostage for millions around the world. Developing countries are being hit hardest, while in richer nations, the poorest are bearing the brunt. Even when the conflict ends, restarting food exports from Ukraine will not be easy. Capacity on land transport is limited and the sea, in addition to the Russian blockade, is heavily mined. 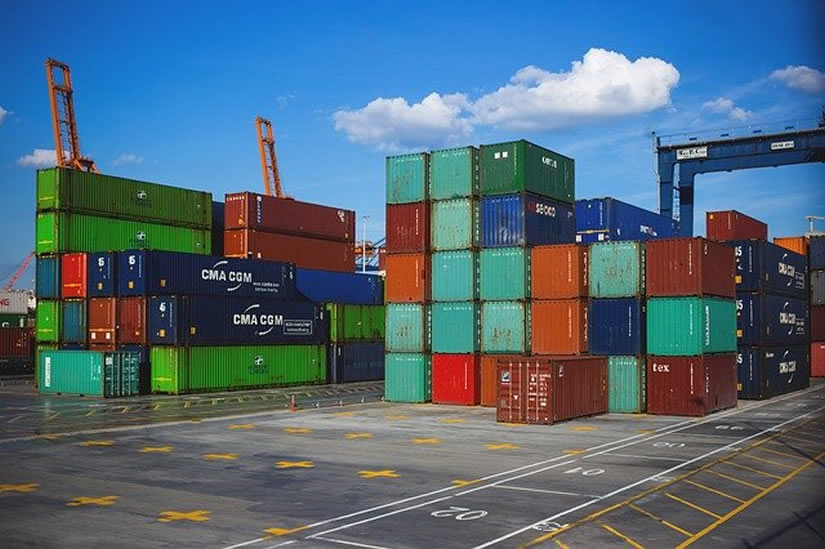 Beyond food, the war’s impact on energy and fuel prices has made both production and transport more expensive across the board, exacerbating the effects from China’s COVID problems. This has hit major western players, including Apple, Tesla, Adidas, Amazon and General Electric. Easing restrictions in China are now allowing some, such as Volkswagen and Tesla, to restart production, but logistics delays linger, with everything from healthcare to entertainment gadgets affected.

Around the world, many major ports experienced congestion in 2021, with the US west coast ports of Los Angeles and Long Beach enduring long periods with dozens of ships waiting to dock. This eased noticeably in early 2022, but Shanghai port’s return to normal operations is likely to lead to a torrent of products heading west as manufacturers do their best to clear order backlogs.

This will probably mean bottlenecks and delays at the western end in the coming weeks. Meanwhile, the heightened demand for ships will potentially affect freight prices: these went up at least five-fold in 2021 as suppliers struggled to deal with pent-up COVID demand, and even after reducing in 2022 they are still about four times the pre-COVID rate. Any further increases will put more pressure on consumer prices.

Even if there are no more China lockdowns and the Ukraine crisis does not spread, the global supply chain is clearly going to be under heavy pressure for the rest of the year. According to one recent UK survey, three-quarters of companies think 2023 will be tough too.

For smaller businesses in particular, a failure to adapt to the changing environment could threaten their survival. At a time when fears of a recession are already in the wind, this could make longer-term economic recovery all the more difficult.

But for the medium term at least, there are reasons to be cautiously optimistic. For decades, most supply chains were focused on cutting costs. Manufacturing was outsourced to specialist suppliers, ideally in countries with lower labour costs. Firms kept minimal inventories and used short-term contracts to be as flexible as possible.

The weaknesses in this “just-in-time” system were exposed by COVID and the US/China trade war, and now many companies are putting more emphasis on being resilient and also having a clearer view of all the suppliers in the chain. In this “just-in-case” model, some inefficiencies are considered an advantage rather than a waste of money.

Cost is still of course a key consideration, but product quality and availability are now seen as more important. Companies are also diversifying their supplier base so that they are not as dependent on China (with the additional benefit of reducing their carbon footprints). US players such as Walmart, Boeing and Ford are among those turning to locations nearer their home markets, while numerous UK and mainland European companies are following suit.

Shifts like these should at least make supply chains a bit more robust in future, even if this probably also leads to higher prices. At the same time, we see efforts to anticipate future crises. The EU and US plan to develop an early warning system to identify future global disruptions to semiconductor supply chains, which have affected everything from production to cars to video game consoles. More broadly, a recent UK report called on the government to establish a resilience task force and work with industry to increase visibility within supply chains.

That sort of approach would be well worth implementing. Supply chains are going through their most turbulent period in many years, but learning lessons and adapting will hopefully mean that the worst can be avoided in future.