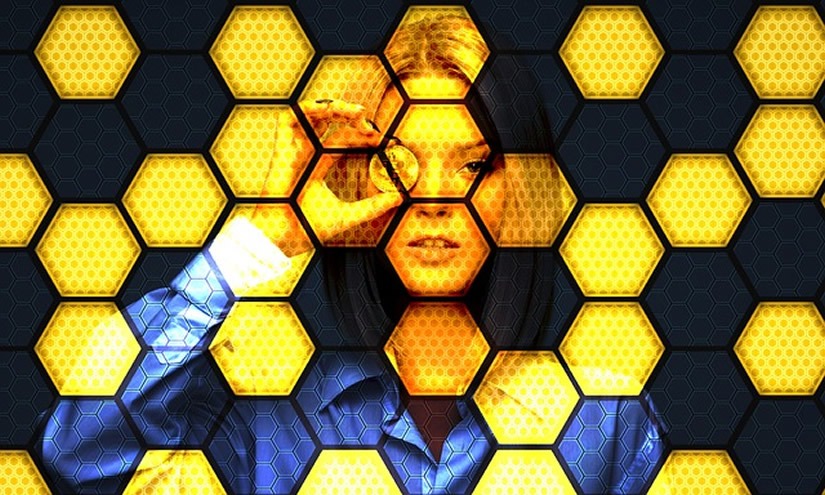 The world is changing fast but the BTC rate remains an island of Buddhistic calmness and balance. The sideways channel between $28,600-$31,250 in the major cryptocurrency isn’t changing. On Wednesday, the BTC is trading at $30,076.

We remind you that the area between $29,000-$30,000 remains very important. As long as the price is trading inside it, there is a chance of a plunge towards $20,000. However, there shouldn’t be any serious talks about the growth until the BTC fixes above $32,700. Another factor you should remember is the correlation between stock indices, such as NASDAQ and S&P 500, and the BTC. As a result, “blurred” market sentiment in the US influence the crypto sector.

According to CoinShares, major investors have invested much money in Cardano/Polkadot-based products – about at least $1 million in each case. Moreover, there is information about investments in XRP ($700K), SOL ($500K), and LTC ($100K). At the same time, the BTC was experiencing a $154 million outflow of funds.

Just as expected, the stablecoins sector is suffering from what happened to UST. Now an outflow of funds can be seen in the Tether stablecoin, USDT. This week, its capitalisation dropped to $73.3 million after being $84.2 million at the beginning month. Of course, UST and USDT are very different as the latter is supported by a fiat currency. However, the crypto market remains emotional and tries to avoid risks.

The Optimism protocol owned by Ethereum deleted about 17K addresses that might have belonged to frauds – this is how the system is fighting unfair participants before a free giveaway of the crypto. In anticipation of an “airdrop”, some investors opened extra wallets hoping to get more coins, and Optimism believes it’s cheating. The system is planning to give away the number of tokens to be distributed among 250K addresses.