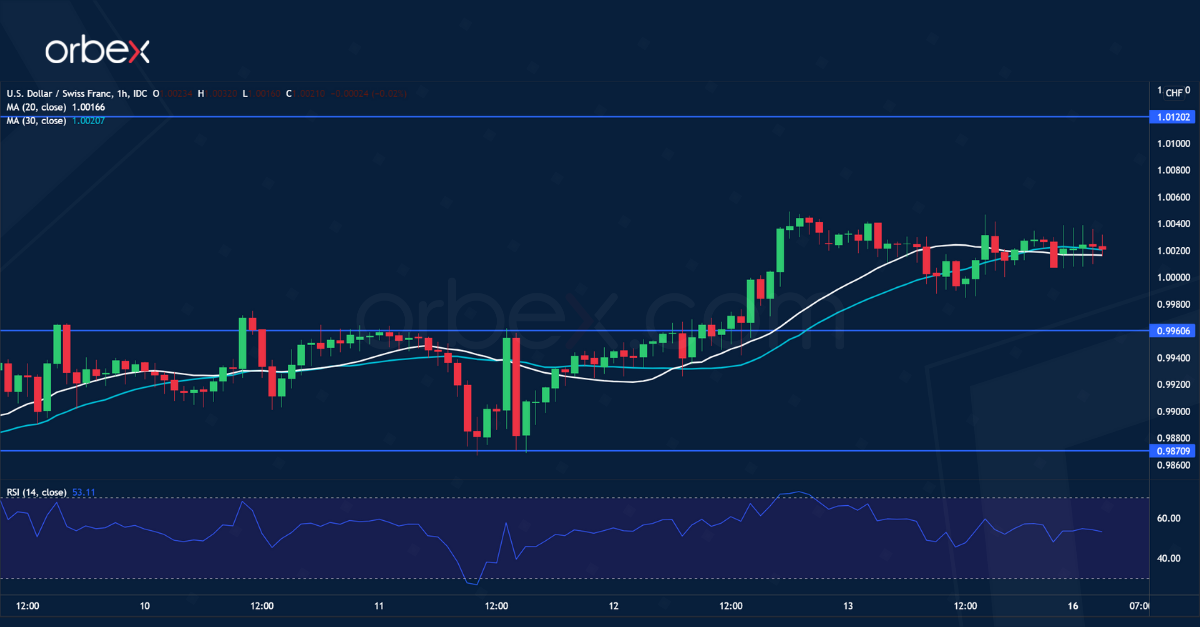 The US dollar consolidates its gains as traders ponder whether inflation has peaked. A close above the parity, last seen in November 2019 indicates strong bullish sentiment. Trend followers have been eager to buy at pullbacks and may continue to do so in this directional market. The RSI’s overbought condition has prompted intraday buyers to take profit. 0.9960 is the closest support and 0.9870 a second line of defence for the bulls. A rebound would bring the greenback back to a three-year high at 1.0120. 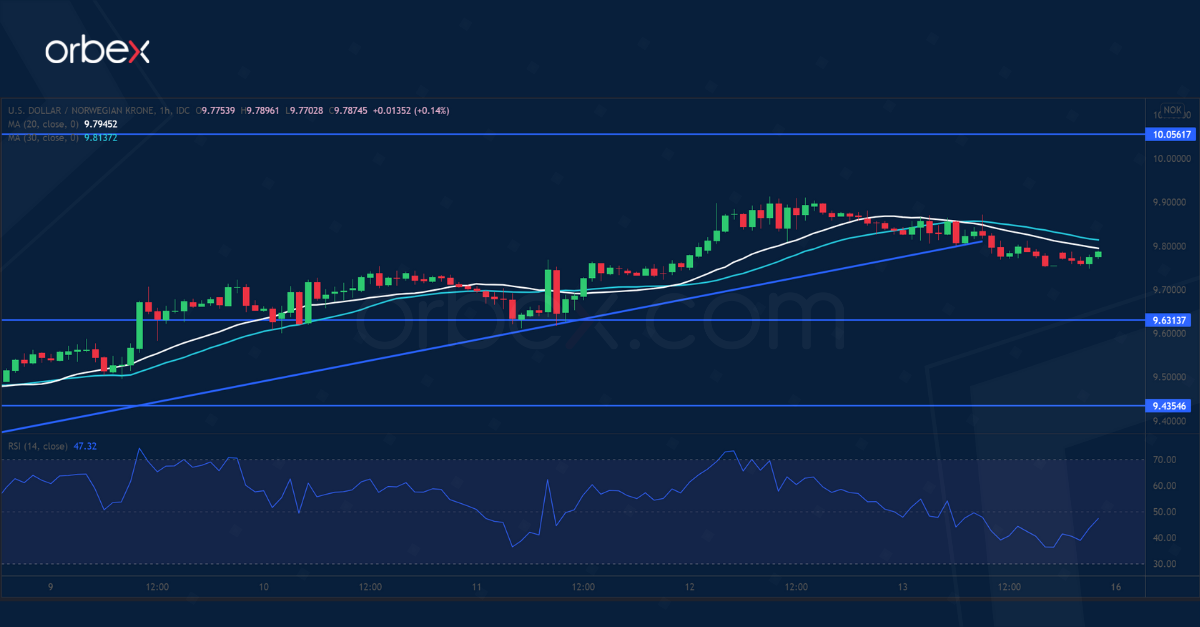 The Norwegian krone recoups losses as oil prices bounce back. The US dollar has been grinding up a rising trend line after a bullish breakout in early May. Sentiment remains extremely bullish and the pair is on its way to the psychological level of 10.0000. The RSI’s repeatedly overbought situation and a break below the trend line may cause a retracement as buyers would be unwilling to chase after higher bids. The demand zone around 9.6300 is a key level to keep short-term sentiment upbeat. 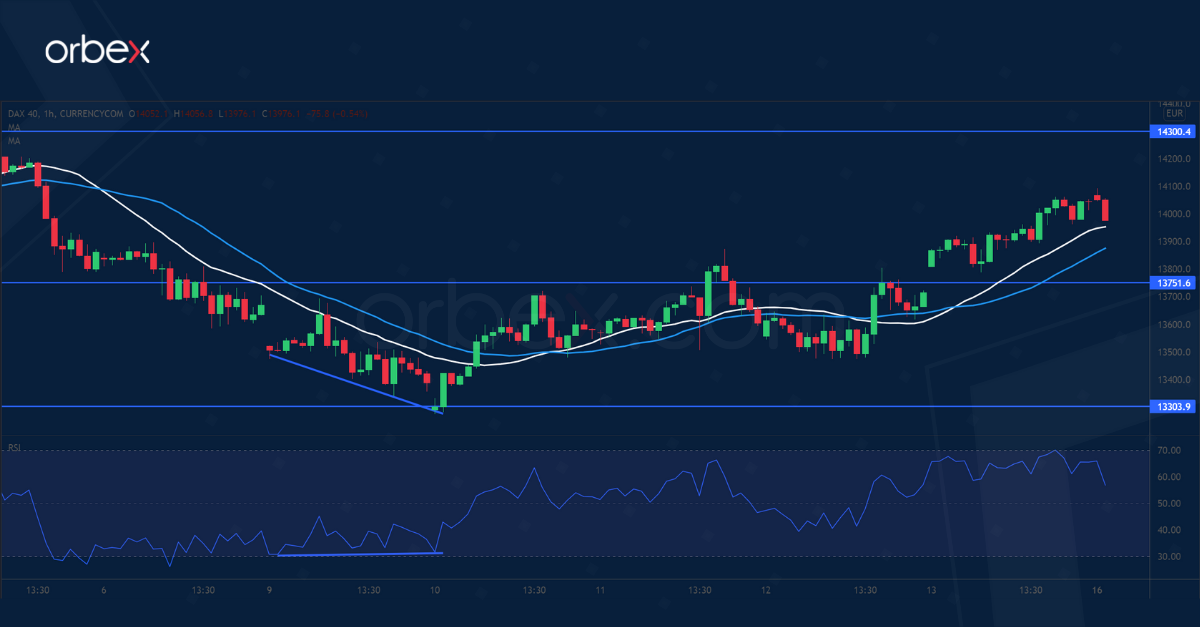 The Dax 40 bounces higher amid bargain hunting after earlier sell-off. The index found support at the base of the mid-March rally at 13300. A bullish RSI divergence revealed a deceleration in the latest sell-off and a close above 13850 prompted sellers to cover their bets. The daily resistance at 14300 is a major hurdle and its breach could turn sentiment around. An overbought RSI may cause a pullback to test buyers’ commitment. 13750 is a fresh support and 13300 a floor to keep the current rebound relevant.

Test your strategy on how the CHF will fare with Orbex – Open Your Account Now.