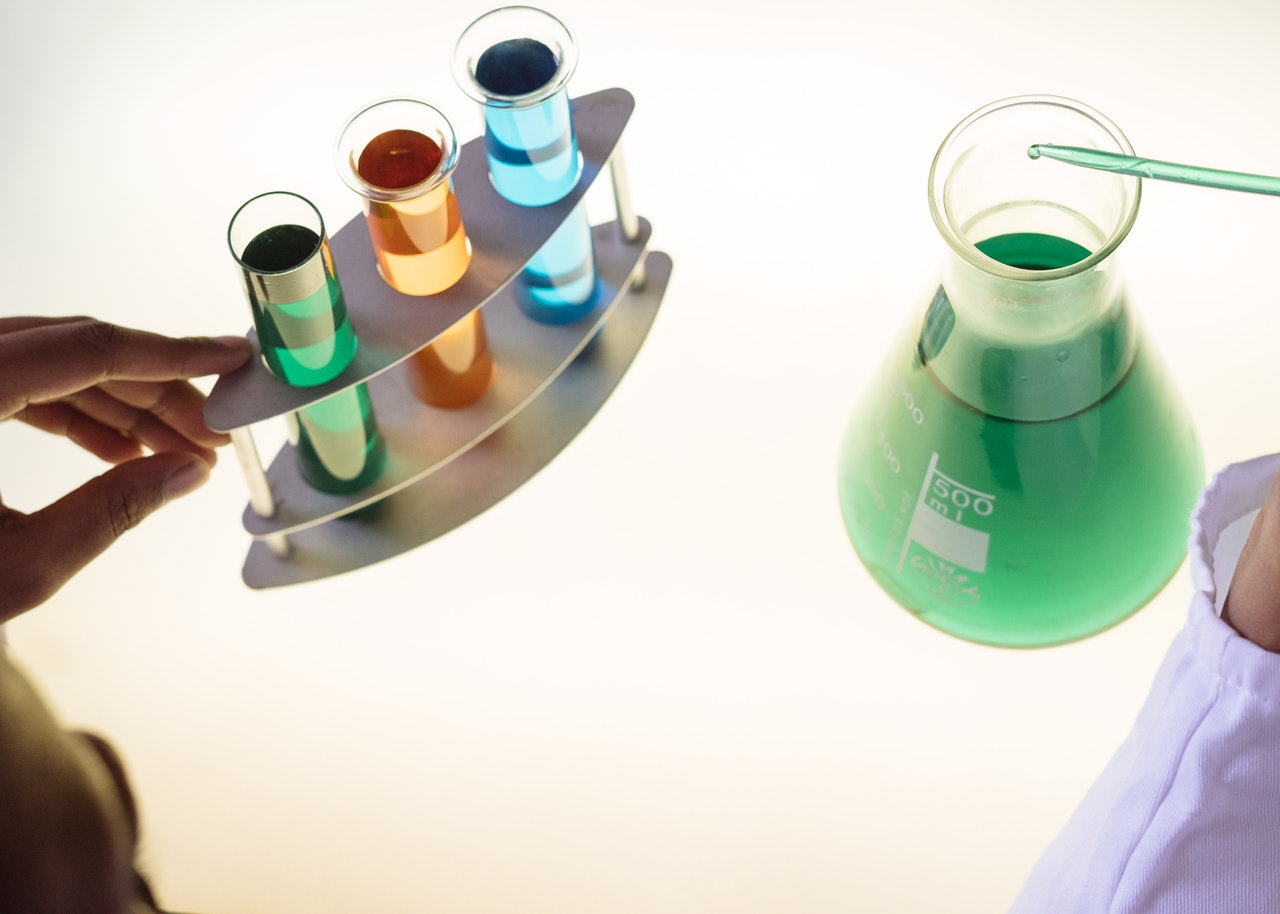 What is bioengineered food? An agriculture expert explains

The U.S. Department of Agriculture defines bioengineered food as food that “contains detectable genetic material that has been modified through certain lab techniques that cannot be created through conventional breeding or found in nature.”

If that definition sounds familiar, it is because it is essentially how genetically modified organisms, or GMOs, are defined – common vocabulary many people use and understand.

On Jan. 1, 2022, the USDA implemented a new U.S. bioengineered food disclosure standard. Shoppers are seeing labels on food products with the terms “bioengineered” or “derived from bioengineering” printed on a green seal with the sun shining down on cropland.

More than 90% of U.S.-grown corn, soybeans and sugar beets are genetically modified. This means that many processed foods containing high-fructose corn syrup, beet sugar or soy protein may fall under the new disclosure standard. Other whole foods on the USDA’s list of bioengineered foods, such as certain types of eggplant, potatoes and apples, may have to carry labels as well.

Food manufacturers have historically opposed labeling. They argue that it misleads consumers into thinking that bioengineered foods are unsafe. Countless studies, the USDA and the World Health Organization have concluded that eating genetically modified foods does not pose health risks.

However, many consumers have demanded labels that let them know whether foods contain genetically modified material. In 2014, Vermont enacted a strict law mandating GMO food labeling. Fearing a checkerboard of state laws and regulations, food manufacturers lobbied successfully for a federal disclosure law to preempt other states from doing the same. Now, the U.S. joins 64 countries that require some sort of labeling.

Consumer and right-to-know advocates are not happy with the new federal disclosure standard. The Center for Food Safety, the lead organization representing a coalition of food labeling nonprofits and retailers, has filed suit against the USDA, arguing that the standard not only fails to use common language but is deceptive and discriminatory.

According to this view, the standard is deceptive because loopholes exclude many bioengineered foods from mandatory disclosure, which critics say is inconsistent with consumer expectations. If the genetic material is undetectable or less than 5% of the finished product, no disclosure is required. As a result, many highly refined products – for example, sugar or oil made from a bioengineered crop – may be excluded from labeling requirements.

Bioengineered foods served in restaurants, cafeterias and transport systems, including food trucks, are also excluded. And the standard excludes meat, poultry and eggs, as well as products that list those foods as either their first ingredient or their second ingredient after water, stock or both. It takes a 43-minute USDA webinar to explain what’s in and what’s out under this new disclosure standard.

Advocates say the standard is discriminatory because it gives food manufacturers disclosure options that can substitute for the green bioengineered seal. They include listing a phone number to call or text for information or a QR code. But critics point out that many people in the U.S. lack access to smartphones, particularly those over 65 and those earning less than $30,000 annually.

In my view, consumers who want to avoid bioengineered foods may best be served by buying products that are certified organic, which prohibits genetically modified ingredients. Or they can search for the voluntary Non-GMO Project Verified label, which features a butterfly. It was launched in 2010 and appears on tens of thousands of grocery items. Both labels indicate that a third-party inspector verified that the non-GMO standard has been met.

The new federal labeling standard came to market with little fanfare – probably because neither side in the battle over genetic modification and food sees it as a win.