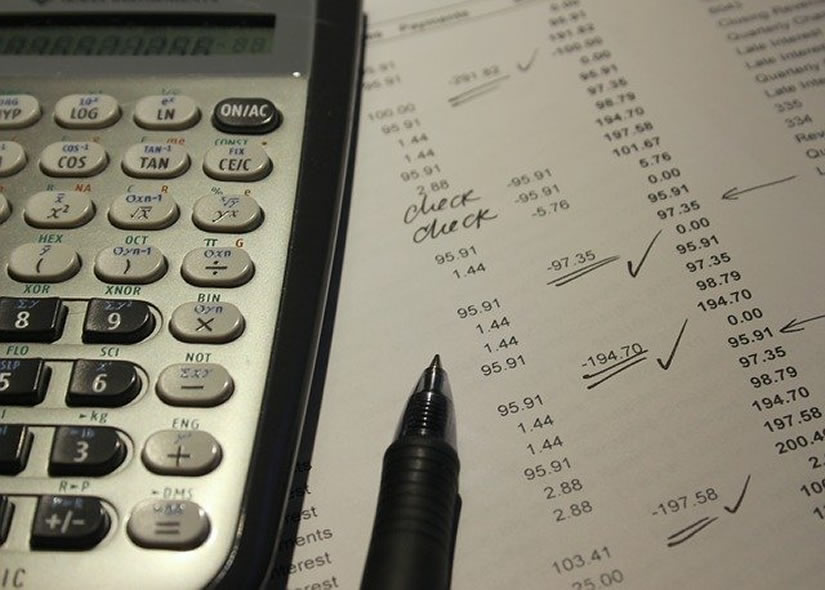 – Shares of the electric car manufacturer Tesla (TSLA) have undergone a meteoritical rise over the past few years, a move that very few investors have ever seen or experienced. Since late October 2019, Tesla has been up more than 1,680%, compared to the Vanguard S&P 500 ETF (VOO), which is up just 59% over the same timeframe. The move Tesla has made is nothing but incredible, and congratulations to all those investors who had the foresight and fortune to have owned Tesla stock, either directly or through, and some sort of fund and have benefited from the move.

However, as with all investments, what goes up, can come down. And Tesla has undoubtedly seen this story play out over time as a publicly-traded company. Several times throughout its time, including this week, it has seen massive pullbacks and corrections, of course only to go even higher longer term. But that doesn’t mean another move lower, like the 36% drop during a six-week period earlier in 2021, should be dismissed by investors.

Both long and short-term focused investors need to understand that stocks of even the best companies move higher and then lower, only to move higher again. And understanding this movement and knowing what the risk of an investment is and the potential return an investment has, is extremely important can help you invest smarter.

In Tesla’s current situation, with the stock sitting above the $1,000 mark, the market capitalization above $1 trillion, and the stock has just run up nearly $300 per share or about 34% over the last 30 days. The move higher was fueled by a strong earnings report, a big announcement that the Hertz Rental Car Company (HTZZ) had agreed to buy 100,000 Tesla vehicles for its rental fleet, with reports that the total number of cares could increase to 200,000, and of course a number of analysts upgrades over the last few weeks.

However, all of this positive news, which has been good for Tesla, may have pushed the stock too high, too quickly, and made it an overly large portion of your portfolio or fundholding. For example, if Tesla was 10% of your portfolio 30 days ago when the stock was trading in the $740 range after its recent run, it could be representing upwards of 15% to 20% of your portfolio. Furthermore, we have seen just that happen with several ETFs.

The Simplify Volt RoboCar Disruption and Tech ETF (VCAR) currently has 20.36% of its assets in Tesla stock directly. This is the largest weighting Tesla equity holds in the ETF universe. However, with VCAR, its exposure to Tesla doesn’t end there. The fund holds options in Tesla in addition to the equity it holds. VCAR has three different options contracts in Tesla, which combined represents another 18.94% of the fund’s assets. As a result, VCAR’s total Tesla exposure is 39.3% of the funds’ assets (as of 10-29-2021).

The Consumer Discretionary Select Sector SPDR Fund (XLY) has 16.15% exposure to Tesla. However, Telsa isn’t the funds top holding; Amazon.com (AMZN) is at 21.45% of assets under management. XLY is a rather large ETF with a total of $860 million in assets compared to VCAR, which only has about $2.8 million in assets.

All-in-all, 244 ETFs hold some Tesla stock, controlling 63.1 million shares, of which the Invesco QQQ Trust holds the most at 10.11 million.

The point of walking through all of these numbers is to highlight the amount of exposure you or an ETF that you may own has in Tesla stock. Tesla has certainly made your and or these ETFs account balance larger in a very short period of time, but you need to remember that the likelihood Tesla’s stock comes in a little over the next year is high at this time.

This is not a warning that now is the time to sell Tesla stock or a fund that holds it. This is simply a reminder that in the coming months or year, your account may take a hit because Tesla’s stock falls, and unless that decline is going to cause you to panic, you should know it is going to happen and ignore it (as you probably have done in the past when Tesla’s stock fell hard). If you are going to panic, then perhaps trim some of your Tesla position so that it’s more in line with the rest of your portfolio and it represents a similar percentage of your assets.

Disclosure: This contributor owns shares of Tesla and Amazon.com at the time this blog post was published. This article is the opinion of the contributor themselves. The above is a matter of opinion provided for general information purposes only and is not intended as investment advice. This contributor is not receiving compensation (other than from INO.com) for their opinion.