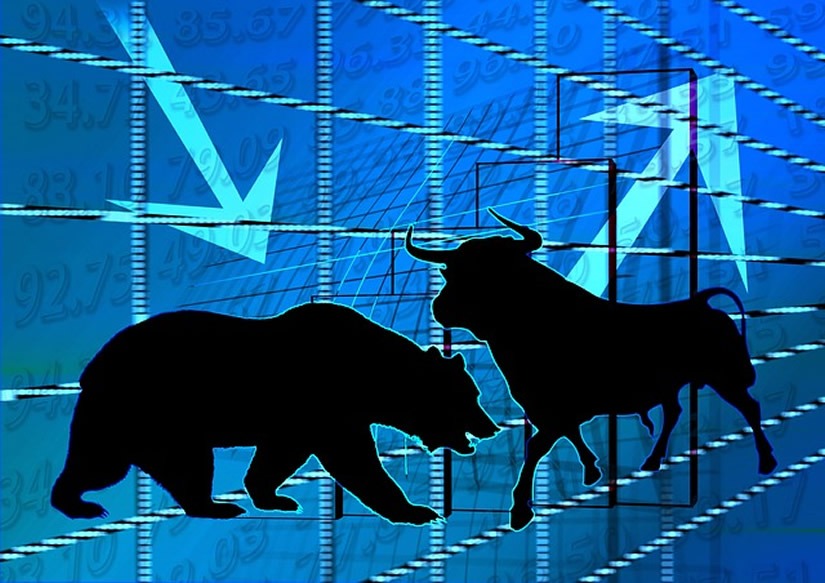 Female financial services leaders must “leave the ladder down” for other women in order to increase much-needed representation in the still male-dominated industry, affirms the COO of one of the world’s largest independent financial advisory, asset management and fintech organisations.

The assessment from Beverley Yeomans, Chief Operating and Diversity Officer at deVere Group, where half of all employees across the globe are now women, comes as concerns grow on the back of new research about the lack of female representation at the top of the financial services sector.

She says: “There has been some progress in recent times but, there can be no doubt, that the world of finance is still hugely male-dominated, especially in senior positions.

“The status quo is maintained by structural inequalities, social norms, and economic disparities.

“But this needs to change for many reasons.

“It also makes a firm more relevant. Globally, women’s wealth has shown unprecedented growth over the last decade. Women now control 32% of the world’s wealth, according to Boston Consulting Group. This will rise at a compound annual growth rate of 5.7% to $97 trillion by 2024.

How, then, to increase the number of women in senior roles in the financial services industry?

“I believe that one of the key reasons that so few women make it to senior roles is the stark lack of female role models and mentors, compared to other sectors,” says the deVere COO.

“Without more women trail blazing, those coming into the world of finance will inevitably find the path more of an uphill challenge or, perhaps, may not even know there is a path.

“This is why it is essential that those of us in C-suite positions, leave the ladder down for other women.

“It’s often the case that women put themselves forward less due to social biases so they might not perceive themselves as suitable or ‘enough’.

“As such, women need an advocate; to be empowered and given the opportunity to nurture their potential.

“If change is to happen, female leaders have to do something about it themselves.”

deVere Group appointed Beverley Yeomans as its inaugural Chief Diversity Officer (CDO) in September 2021. Based in Malta, Ms Yeomans, who is also the Chief Operating Officer for the game-changing group, reports directly to the founder and CEO, Nigel Green.

At the time of her appointment as CDO, Nigel Green said: “Beverley has been at the top of her game in a senior executive role and on the Board, for some 22 years in a highly male-dominated sector.  Due to traditional industry biases, it’s a depressing reality that very few women have ever achieved this level, so young, and for this long in international financial services.

“But Beverley tore-up that ‘rule book’, breaking down barriers and leading by example. She was the ideal person to become our first-ever Chief Diversity Officer.