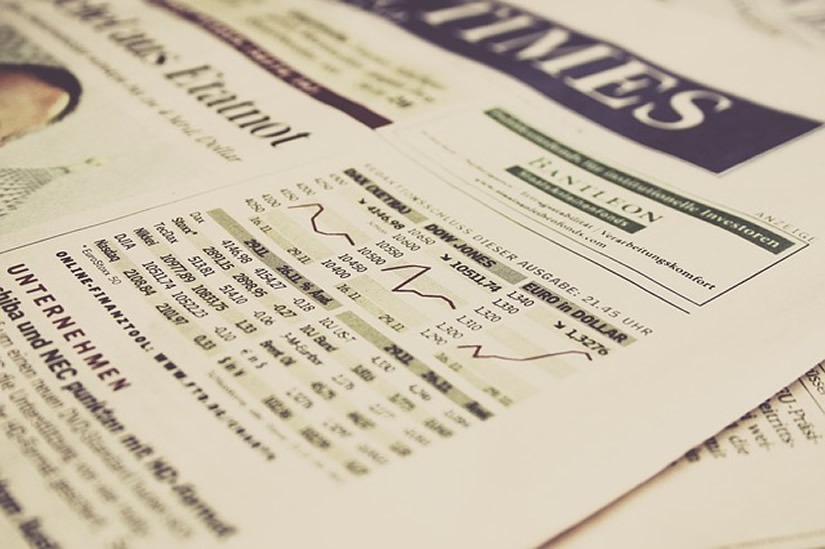 A 16th-century proverb advises: “It’s unwise to sell a bear’s skin before catching it.”

That’s one of the stories used to explain why, in modern times, Wall Street types call someone who sells a stock expecting its price to drop a “bear.” It follows that a market in which securities or commodities are persistently declining in value is known as a “bear market,” like the one U.S. stocks are experiencing now.

The opposite, when assets are steadily rising over a period of time, is a “bull market.”

In my money and banking classes, I teach students about the efficient market hypothesis, which states that stock prices are rational, in that they are always fairly priced based on available information. But when there are big swings in the stock market, it’s hard for my students and others to resist using more emotive terms like “bulls” and “bears,” which call to mind the “animal spirits” of investing.

So how do you know when you’re in a bear market?

The Securities and Exchange Control Commission defines a bear market as a period of at least two months when a broad market – measured by an index such as the S&P 500 – falls by 20% or more. When it rises by 20% or more over two months or more, it is a bull market.

Not everyone strictly follows this two-month rule. For example, in March 2020, when the S&P 500 plunged 34% in a matter of weeks due to the onset of the COVID-19 pandemic, many analysts still called it a “bear market.”

A milder form of a bear market is “correction.” During a correction, prices drop by 10% to 20% from the previous peak.

There have been fewer distinct bull markets, with 24 in that period. They tend to last a lot longer, though, often for multiple years.

Why a bear market matters

A bear market may signal a recession is coming, though it’s not a perfect correlation. Since World War II, there have been three bear markets – out of a total of 12 – that didn’t precede a recession.

A bear market is bad news for anyone with a stock investment, whether it’s a direct stake in Apple or Walmart or a 401(k). The impact is particularly hard on recent retirees, who are seeing their nest eggs shrink just as they need to start withdrawing income from them.

In addition, entering a bear market can have a psychological impact on investors, creating a self-fulfilling cycle. Perceiving a bear market tends to prompt investors to sell even more, thus pushing prices down further and prolonging the pain.

Read other short, accessible explanations of newsworthy subjects written by academics in their areas of expertise for The Conversation U.S. here.

Financial News Stock Market News
← Is a major recession unavoidable? Three economists give their views
The latest Bank of England rate rise won’t do much to tackle inflation – here’s what could work →
Latest Articles: