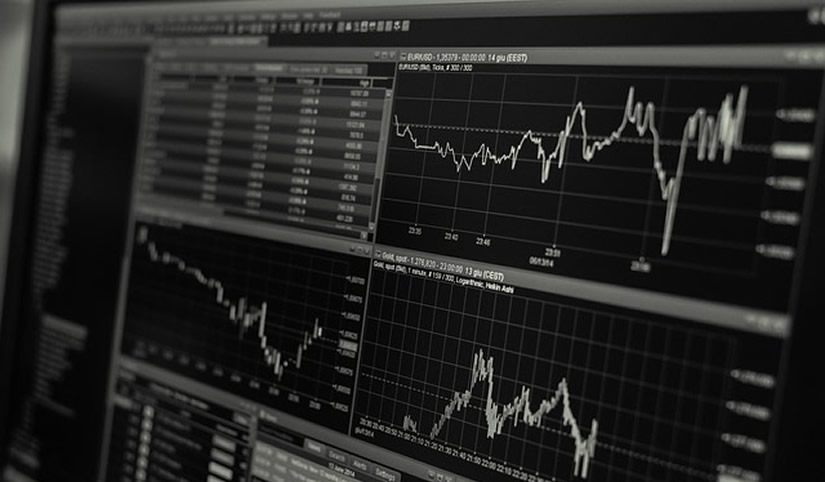 The Aussie’s first response to the RBA’s decision was a plunge, but then the asset reached stability.

The Australian Dollar is looking neutral against the USD on Tuesday. The current quote for the instrument is 0.7188.

The Reserve Bank of Australia had another meeting today, which didn’t go as expected. The benchmark interest rate increased to 0.80% – yesterday it was 0.35%, while expectations implied 0.50‑0.60%.

In the comments, the RBA said that the Australian CPI skyrocketed and the regulator would do its best to push it back to target levels. However, no one is expecting it to happen in the nearest future – gas and oil prices are high; so are prices for energy. As a result, inflation is going to be higher than everyone predicted.

The RBA believes that today’s rate hike might help inflation to reach stability and get it closer to its target level, at least for a while. Further rate decisions will be made based on statistical data and assessments by the regulator’s experts.

The Australian economy is currently estimated as stable and it doesn’t require any emergency measures.

All this doesn’t sound like a conservative central bank, the one the RBA has always been – it means that the situation really required a quick response.

The Aussie plunged after the RBA’s decision but managed to recover a couple of hours later. Right now, the asset is looking quite confident.