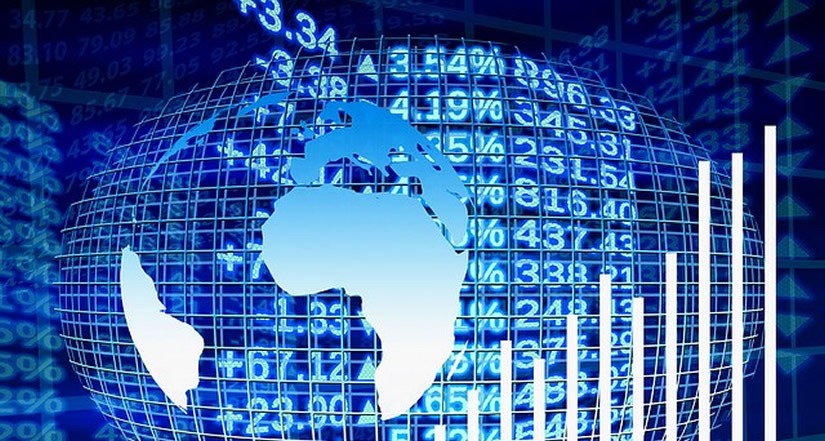 Trade Of The Week: EURUSD To Rebound Or See Dead Cat Bounce?

– The EURUSD kicked off Monday on a positive note, punching through the 1.0640 resistance level after registering gains in the previous week. 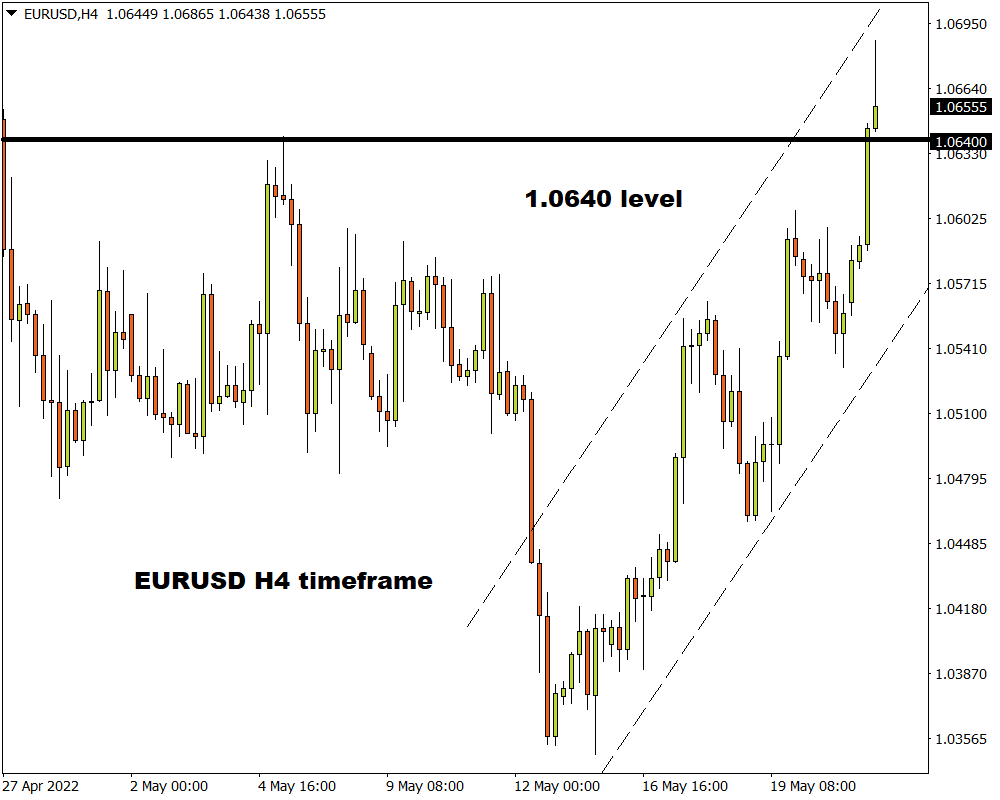 After dipping to levels not seen since 2017 in May, it looks like euro bulls are making a desperate attempt to drive prices out of the danger zone where bears prowl. Nevertheless, the Euro has been bullied and bruised by the dollar since the start of 2022 with the path of least resistance pointing south. When factoring how the daily, weekly, and monthly timeframe favour further downside – EURUSD bulls certainly have a steep hill to climb.

Briefly looking at the fundamentals, the European Central Bank (ECB) adopted a hawkish tilt at its February meeting in a stark reversal of its long-standing. While such a development injected the euro with renewed confidence, negative developments revolving around Ukraine and Russia haunted investor attraction towards the currency.

With prices rebounding from levels not seen since 2017, the key question is whether the current move is a rally to higher levels or just a dead cat bounce?

A dead cat bounce is a short-term recovery in a declining trend that does not indicate a reversal of a bearish trend. 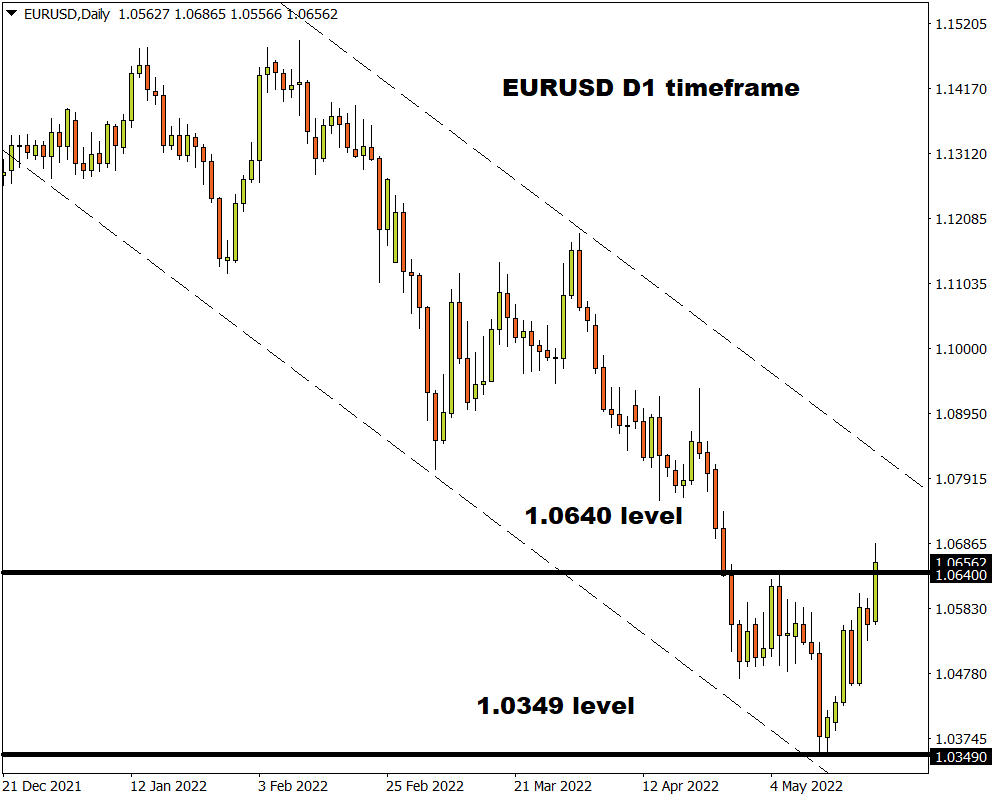 Last week, the European Union cut its forecasts for economic growth amid ongoing geopolitical risks and disruptions to energy supplies.

According to the EU, gross domestic (GDP) is expected to hit 2.7% this year and 2.3% in 2023 – its first prediction since Russia invaded Ukraine on February 24. The previous outlook saw growth expanding 4% this year and 2.8% in 2023. On top of this, Eurozone inflation hit a record high for the sixth consecutive month in April as geopolitical risks and disruptions in energy supply weighed on the region’s economy. With stagflation fears leaving investors on edge, the euro could be in trouble.

What to expect in the week ahead…

On Monday morning, the euro received a boost – gaining almost 1% versus the dollar after ECB President Lagarde heightened expectations around the bank raising interest rates in July and September. German business sentiment also unexpectedly improved in May. The business climate index rose to 93.00 from 91.9 in April, exceeding the expectations of 91.4.

Investors will direct their attention towards the flash PMI data for the Eurozone scheduled to be released on Tuesday. This report may provide the first major clues as to the health of the Eurozone economy in May amid ongoing geopolitical risks, inflation fears, and growth concerns. May’s PMI data may offer valuable insight into how the Ukraine-Russia developments and China’s lockdown have impacted supply chains and fanned inflationary pressures.

Mid-week, it’s all about the FOMC meeting minutes which will be closely scrutinised for the Fed’s thoughts on upcoming rate hikes. Things could heat up further on Thursday and Friday thanks to key US economic reports ranging from the US 1Q GDP, weekly initial jobless claims, and PCE deflator among other key reports.

With so much going on, it may be wise to fasten your seatbelts and be prepared for a bumpy ride!

Prices remain bearish on the daily, weekly, and monthly timeframe with sellers greedily eyeing the 2017 low.

Starting with the monthly timeframe, there have been consistently lower lows and lower highs while prices are trading below the 50, 100, and 200-month simple moving average. A solid breakdown and monthly close below 1.0400 could inspire a move lower with the next key level of interest found at parity. The last time the currency pair traded at 1.000 was back in 2002. 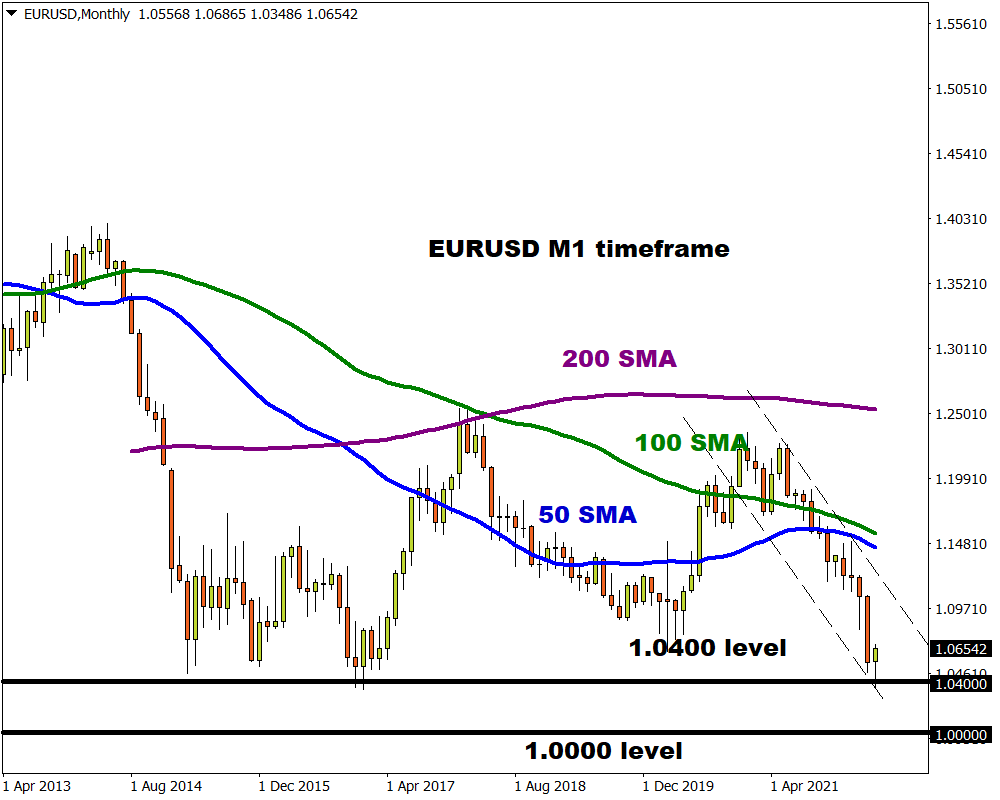 On the weekly timeframe, we see a similar picture with bears dominating the scene. Although the currency pair seems to be rebounding higher, bulls have a very steep hill to climb with 1.0800 acting as the next key level of interest. If the upside momentum runs of steam, this could result in a dead cat bounce – triggering a selloff back towards 1.0400 and lower. 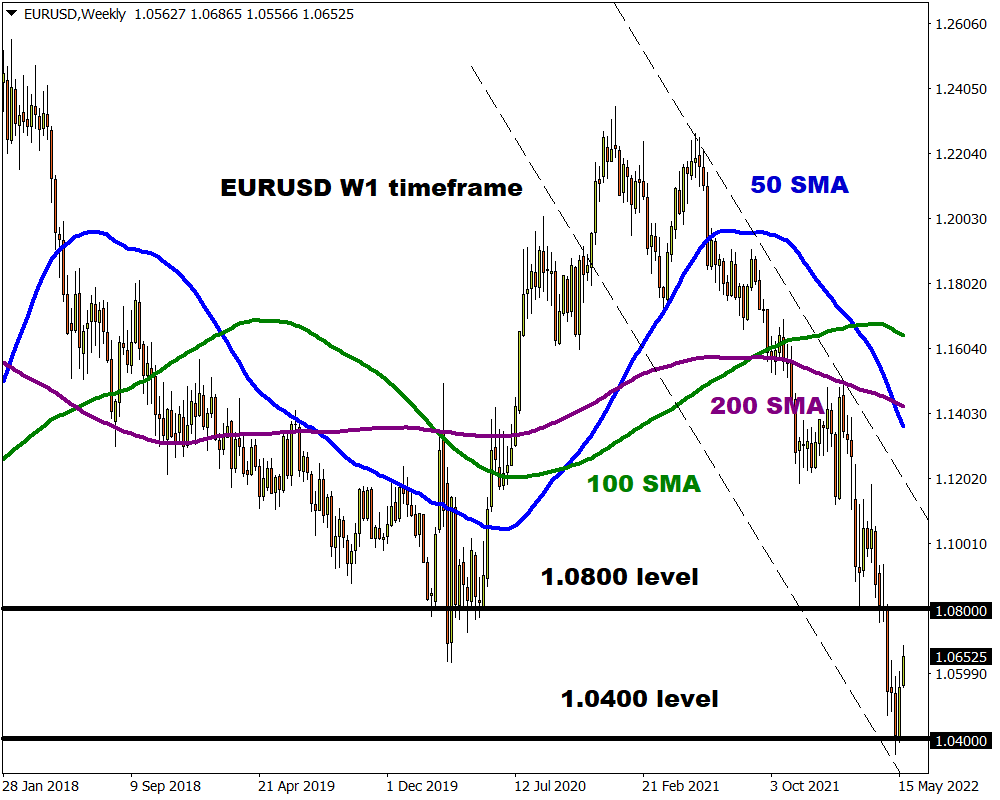 Things are starting to look interesting on the daily charts, especially after prices punched through the 1.064 lower high. A daily close above this point could encourage an incline towards 1.0750 and 1.0850. Beyond 1.0850, the EURUSD could challenge 1.1100 and beyond. 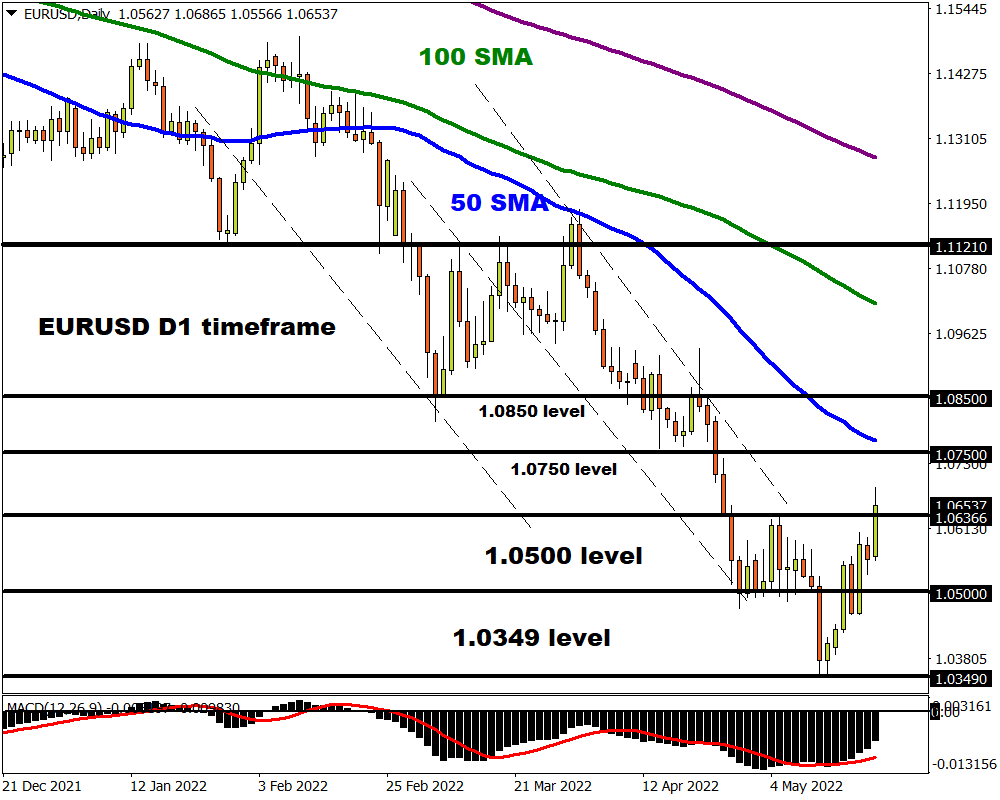