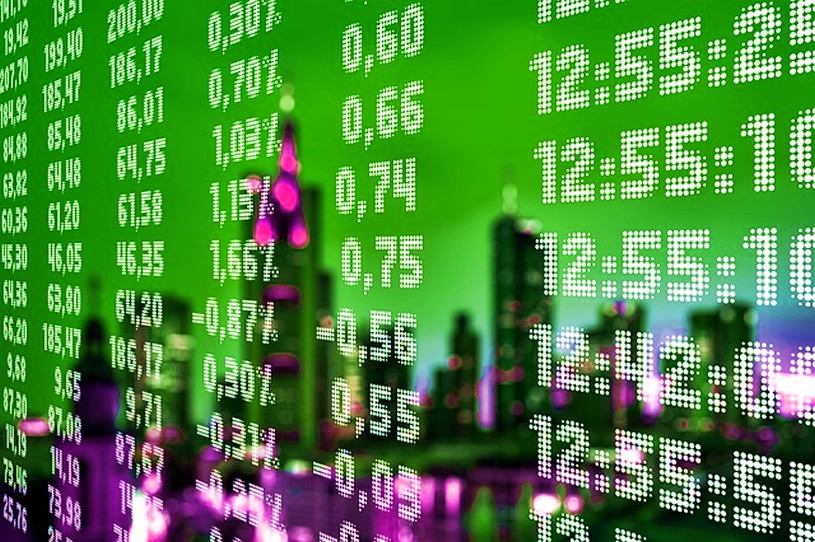 Why You Should Pay Attention To Global Bond Yields

For those following central bank policy, the rise of bond yields around the world is imminent. These have a profound impact on financial markets, especially forex.

There is a general push by central banks to raise interest rates in an effort to stave off inflation. But not all banks are participating, and those that are, aren’t raising rates as fast as others. All of that shifts the underlying dynamic of currency markets. And that shift is likely to keep happening for several months.

The bond yield is basically how much interest is paid on a bond, minus the cost of the bond. This makes things a little more complicated because bonds are traded after they are issued at different prices. So, there are two factors to take under consideration:

1) When a bond is first issued, the seller has to attract interest from investors. They do this by offering to pay interest on the bond. The more popular the bond is the less interest has to be offered to get a buyer.

2) Once someone buys the bond, they can subsequently sell it. If they sell it at the value of the bond, then they don’t make a profit. But, if the demand for the bond has increased in the meantime, then they can sell the bond at a lower price than what it’s worth. And, thus they make a profit. Or, if demand for the bond diminishes, they might have to sell it at a higher price, and lose money. That is what drives the yield.

But depending on the price of the bond as it’s traded, then the yield varies. Central banks can cause a variation in this yield by setting an interest rate target, meaning that they will loan out money at a set rate. This puts competition into the market, lowering or increasing demand for bonds, and affecting yields.

Why you should care

Bonds are the primary investment for people holding liquid assets. That said, anyone who has a lot of cash will hold it in bonds.

Of course, they are going to prefer the bonds that offer the highest yield – that is, return on their investment. If yields go up, then more people will be attracted to buying bonds, instead of stocks, for example. If yields are higher in one currency than another, then investors will shift into that currency, increasing its value.

We also have to remember the mechanics behind this. If demand is lower, then yields naturally rise.

So, if yields are going up, it could also mean that there is less liquidity in the market. In other words, bondholders are forced to offer better terms to investors to attract them. This can be both organic and artificial.

An artificial lack of liquidity occurs when central banks start selling bonds (increasing the supply) and forcing bond yields to go up. The more bonds they sell, the less money is available in the market. While this makes investing in certain currencies more attractive and can drive them higher, it also means there is less money available for other things like buying stocks, gold, NFTs, and crypto.

Japanese yields are relatively low because the BOJ isn’t raising rates, and the Fed by comparison is pushing rates higher. Thus, it becomes a good investment to sell the yen to buy US bonds. And that explains why the USDJPY in particular has moved so high recently.