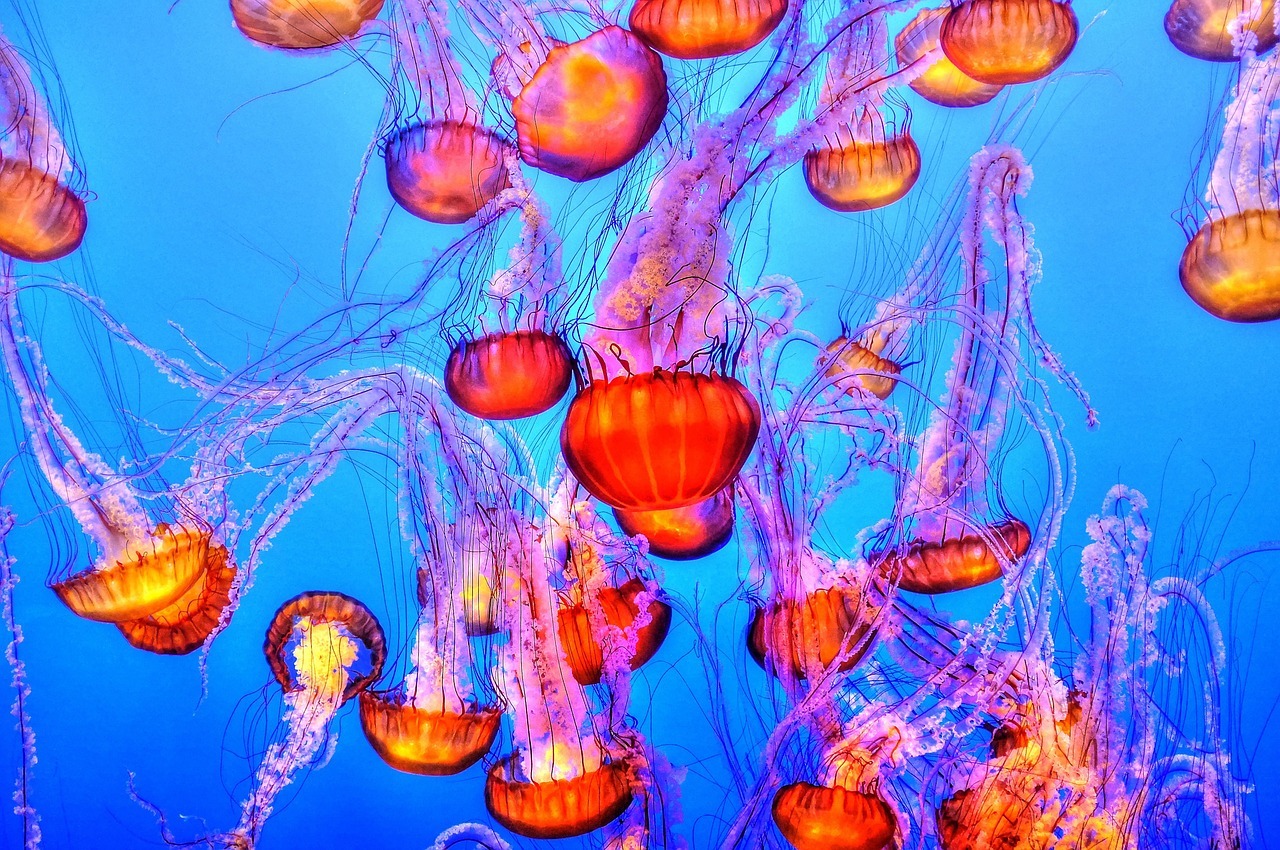 The information age is starting to transform fishing worldwide

People in the world’s developed nations live in a post-industrial era, working mainly in service or knowledge industries. Manufacturers increasingly rely on sensors, robots, artificial intelligence and machine learning to replace human labor or make it more efficient. Farmers can monitor crop health via satellite and apply pesticides and fertilizers with drones.

Commercial fishing, one of the oldest industries in the world, is a stark exception. Industrial fishing, with factory ships and deep-sea trawlers that land thousands of tons of fish at a time, are still the dominant hunting mode in much of the world.

This approach has led to overfishing, stock depletions, habitat destruction, the senseless killing of unwanted by-catch and wastage of as much as 30% to 40% of landed fish. Industrial fishing has devastated artisanal pre-industrial fleets in Asia, Africa and the the Pacific.

The end product is largely a commodity that travels around the world like a manufactured part or digital currency, rather than fresh domestic produce from the sea. An average fish travels 5,000 miles before reaching a plate, according to sustainable-fishing advocates. Some is frozen, shipped to Asia for processing, then refrozen and returned to the U.S.

But these patterns are starting to change. In my new book, “The Blue Revolution: Hunting, Harvesting, and Farming Seafood in the Information Age,” I describe how commercial fishing has begun an encouraging shift toward a less destructive, more transparent post-industrial era. This is true in the U.S., Scandinavia, most of the European Union, Iceland, New Zealand, Australia, South Korea, the Philippines and much of South America.

Changes in behavior, technology and policy are occurring throughout the fishing industry. Here are some examples:

Aquaculture is the fastest-growing form of food production in the world, led by China. The U.S., which has exclusive jurisdiction over 3.4 million square miles of ocean, has a mere 1% share of the global market.

But aquaculture, mostly shellfish and kelp, is the third-largest fisheries sector in the Greater Atlantic region, after lobsters and scallops. Entrepreneurs are also raising finfish – including salmon, branzino, barramundi, steelhead, eels and kingfish – mostly in large, land-based recirculating systems that reuse 95% or more of their water.

Industrial-scale ocean salmon farming in Norway in the 1990s was largely responsible for the perception that farmed fish were bad for wild fish and ocean habitats. Today this industry has moved to less dense deep-water offshore pens or land-based recirculating systems.

Virtually all new salmon farms in the U.S. – in Florida, Wisconsin, Indiana, and several planned for Maine and California – are land-based. In some cases, water from the fish tanks circulates through greenhouses to grow vegetables or hemp, a system called aquaponics.

There is heated debate over proposals to open U.S. federal waters, between 3 and 200 miles offshore, for ocean aquaculture. Whatever the outcome, it’s clear that without a growing mariculture industry, the U.S. won’t be able to reduce and may even widen its $17 billion seafood trade deficit.

This kind of progress isn’t uniform throughout the fishing industry. Notably, China is the world’s top seafood producer, accounting for 15% of the global wild catch as well as 60% of aquaculture production. Chinese fishing exerts huge influence on the oceans. Observers estimate that China’s fishing fleet may be as large as 800,000 vessels and its distant-water fleet may include up to 17,000 vessels, compared to 300 for the U.S.

According to a study by the nonprofit advocacy group Oceana using Global Fishing Watch data, between 2019 and 2021 Chinese boats carried out 47 million hours of fishing activity. More than 20% of this activity was on the high seas or inside the 200-mile exclusive economic zones of more than 80 other nations. Fishing in other countries’ waters without authorization, as some Chinese boats do, is illegal. Chinese ships often target West African, South American, Mexican and Korean waters.

Most Chinese distant-water ships are so large that they scoop up as many fish in one week as local boats from Senegal or Mexico might catch in a year. Much of this fishing would not be profitable without government subsidies. Clearly, holding China to higher standards is a priority for maintaining healthy global fisheries.

There is no shortage of gloomy information about how overfishing, along with other stresses like climate change, is affecting the world’s oceans. Nonetheless, I believe it bears emphasizing that over 78% of current marine fish landings come from biologically sustainable stocks, according to the United Nations. And overharvested fisheries often can rebound with smart management.

For example, the U.S. east coast scallop fishery, which was essentially defunct in the mid-1990s, is now a sustainable US$570 million a year industry.

Another success story is Cabo Pulmo, a five-mile stretch of coast at the southeast end of Mexico’s Baja Peninsula. Once a vital fishing ground, Cabo Pulmo was barren in the early 1990s after intense overfishing. Then local communities persuaded the Mexican government to turn the area into a marine park where fishing was barred.

“In 1999, Cabo Pulmo was an underwater desert. Ten years later, it was a kaleidoscope of life and color,” ecologist Enric Sala, director of National Geographic’s Pristine Seas Project, observed in 2018.

Scientists say that thanks to effective management, marine life in Cabo Pulmo has recovered to a level that makes the reserve comparable to remote, pristine sites that have never been fished. Fishing outside of the refuge has also rebounded, showing that conservation and fishing are not incompatible. In my view, that’s a good benchmark for a post-industrial ocean future.

Economics & Fundamentals Opinions
← This Usually Spells Trouble for the Stock Market (It’s Happening Now)
A decade of science and trillions of collisions show the W boson is more massive than expected – a physicist on the team explains what it means for the Standard Model →
Latest Articles: