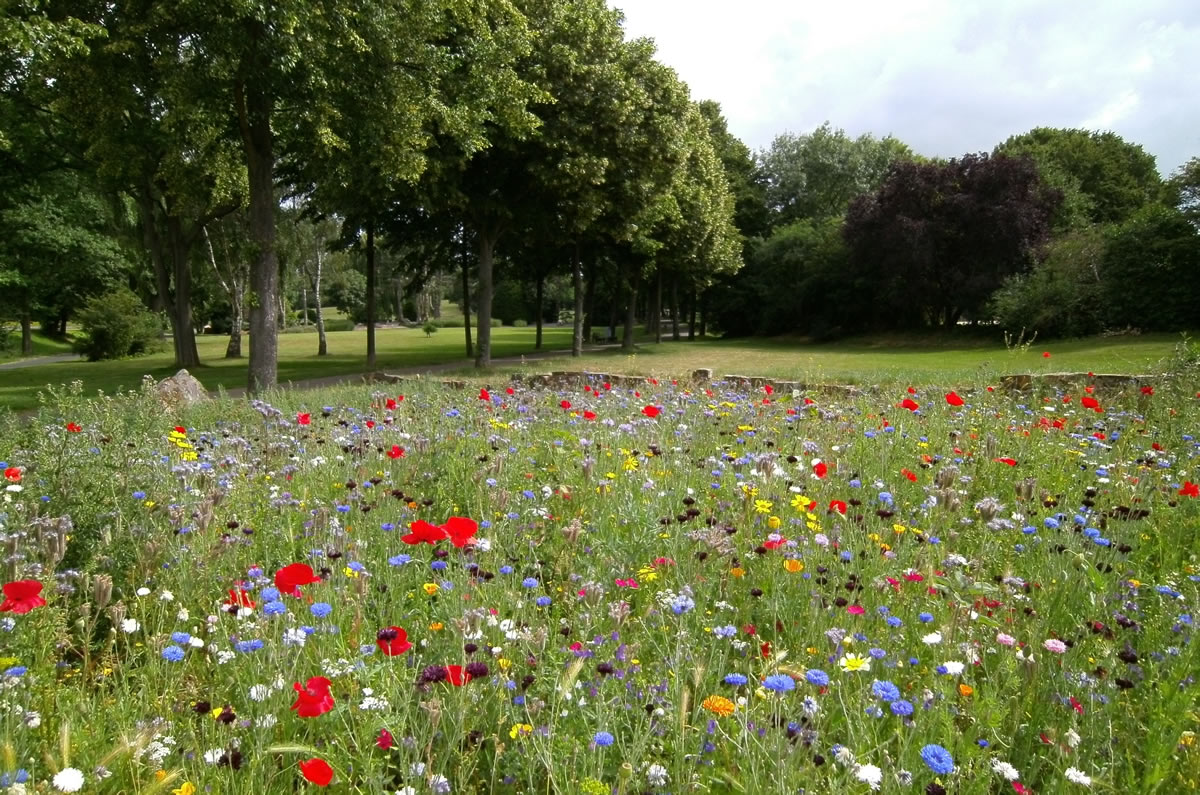 How Many Trees Does It Take To Offset Cryptocurrencies’ Carbon Foot Print?

– Crypto mining entails the constant expansion of processing power dedicated to mining tasks, resulting in higher energy consumption. As cryptocurrencies like bitcoin and Ethereum hit sky-high prices, there is a non-negligible carbon and energy downside to their mining, which generates emissions of up to 120 million tons of CO2 into the atmosphere per year.

In fact, amid the 2021 United Nations Climate Change Conference, Sweden’s regulators have said that mining bitcoin and other cryptocurrencies based on the proof-of-work (PoW) algorithm could prevent the country and the European Union from complying with the Paris Agreement on Climate Change.

As the world’s economies are looking at ways to decelerate global warming, how many trees should they plant if they were to dampen the impact of crypto mining, and which cryptocurrencies are the biggest culprits?

As cryptocurrency adoption increases and financial interest soars, so does the environmental concerns about these digital assets. According to a Forex Suggests report, a greater spotlight is being shone on the climate impact of crypto trading, “as many investors are wary of the sustainability of the sector and how well it will be able to adapt to any new regulations on CO2 emissions.”

The same report asserts that bitcoin is the most energy-intensive largest polluting crypto, as it uses 707 kWh and generates 1060.5 lbs. of CO2 per transaction –more than half a ton. Ethereum is second with 62.56 kWh of energy consumption and a total of 93.84 lbs. in

“Despite being far more efficient than bitcoin, this is still a very high energy cost that produces a worrying amount of CO2,” the document asserts. In third place is Bitcoin Cash, with 19.957kWh of energy use and 28 lbs. of CO2 per transaction.

As both bitcoin and Ethereum position themselves as the most popular and polluting cryptocurrencies, investors will start worrying about possible regulation by governments on their mining, especially in China, which could have a severe knock-on effect on crypto markets.

Last year, bitcoin’s CO2 emissions reached 59.9 million tons, which –according to the Forex Suggest report– would have been offset by having planted a whopping 299.6 million trees. “This makes Bitcoin an incredibly unsustainable cryptocurrency that will need to reform the way it functions in order to adapt to a low-carbon world.”

In the same year, Ethereum emitted 16.6 million CO2 tons, which would have required 84.3 million trees to counter the striking number. Despite producing much less CO2 throughout 2020 compared to bitcoin, Ethereum is still operating at an unmaintainable rate, making it one of the dirtiest cryptocurrencies in 2020.

In third place, Litecoin generated 257,343 tons of CO2 and required 18.522 kWh for its mining process, which could have been offset by having planted 1.3 million trees. According to Investing, Litecoin was trading at $220.400 on Monday 8, up 10.31% on the day –the largest one-day percentage gain since September 3.

Bitcoin Cash was the cryptocurrency that increased its emissions the most in 2020-2021. At the current pace, it is bound to release 1.3 million tons of CO2 into the atmosphere this year, which represents a whopping 748% increase. Although not as polluting as bitcoin and Ethereum, Bitcoin Cash uses 18.957 kWh of electricity per transaction.

Reporting the same trend, Cardano showed the second-biggest increase in CO2 emissions, topping 551.35% –Cardano is very popular in crypto-investors portfolios. “However, unlike other big-name cryptos, Cardano uses a Proof-of-Stake (PoS) blockchain which requires much less energy and processing power than the Proof-of-Work (PoW) blockchain used by the market leaders.”

Stellar made it to the top 3 in terms of CO2 emissions increase with 189.6%. The Stellar Consensus Protocol is much more efficient than PoW or PoS as the cryptocurrency emitted by far the least CO2 between 2020 and 2021 –23.99 tons– despite having the highest number of transactions.

Cryptocurrencies Opinions
← Inflation in the United States reached a record over the past 30 years
Morning after the night before…. →
Latest Articles: