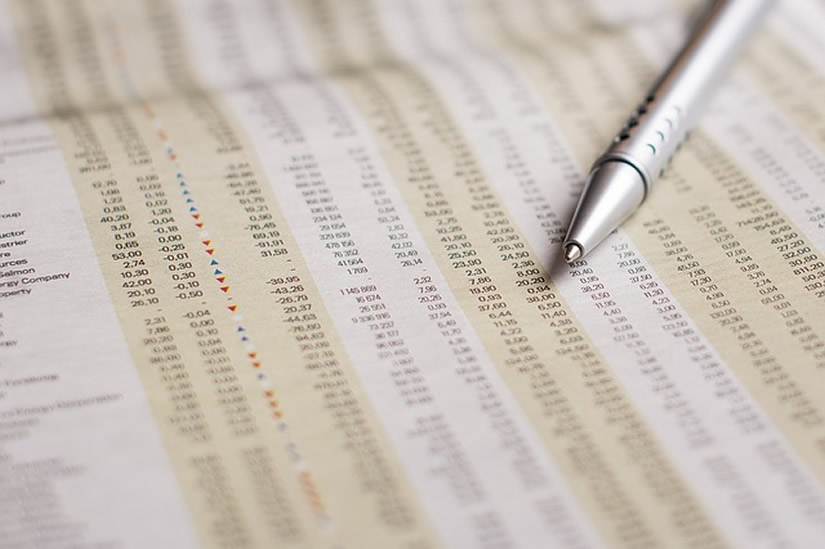 What to Make of the Stock Market’s Bounce

“For certain, there will be countertrend rallies”

The stock market selloff from March into the May low was comprised of eight straight weeks of decline in the Dow Industrials.

This was historic. The Dow Industrials have been around for 126 years and this was only the second time that the senior index suffered a decline for eight consecutive weeks. The other time was in 1923 — also March into May.

But, getting back to 2022, on Friday May 20, which was the last day of the eighth week of decline, our U.S. Short Term Update, a thrice weekly Elliott Wave International publication which provides near-term forecasts for major U.S. financial markets, said:

For certain, there will be countertrend rallies as the stock market decline progresses, and some that will be very sharp.

Interestingly, after the market close on the last trading day of the following week, a May 27 CNBC article noted:

The Dow had climbed 6.2% from May 23 through May 27, so a significant bounce in a relatively short period of time.

Countertrend rallies near the start of a decline (or countertrend drops after the first leg of a bull market) usually result in many investors believing that the old trend (in this case, an uptrend) has returned.

For instance, a senior portfolio manager quoted in that May 27 CNBC article said:

“We have come a long way down pretty fast and if we can stabilize here then the declines we’ve seen might be all that’s needed, or something close to that.”

In other words, the attitude expressed is that the selloff may have removed the froth from the market so the uptrend can return. Yet, this can be a financially dangerous mindset, as stock market history indicates.

On the left, notice that even the then president of the United States commented that “we have now passed the worst” after the first big bounce during the 1929-1932 bear market. Of course, much more decline was yet to follow. In the middle and on the right, you’ll also notice positive comments following a bounce in the Nikkei’s bear market of the early 1990s and during the NASDAQ’s drop about 20 years ago.

The lesson is that the same patterns of investor psychology tend to repeat over and over.

Sometimes the market appears to reflect outside conditions and events, but at other times it is entirely detached from what most people assume are causal conditions. The reason is that the market has a law of its own. It is not propelled by the external causality to which one becomes accustomed in the everyday experiences of life. The path of prices is not a product of news. Nor is the market the cyclically rhythmic machine that some declare it to be. Its movement reflects a repetition of forms that is independent both of presumed causal events and of periodicity.

The market’s progression unfolds in waves. Waves are patterns of directional movement.

If you’d like to read the entire online version of the book, you may access it for free once you become a member of Club EWI, which is the world’s largest Elliott wave educational community.

You can join Club EWI for free and just to let you know, members are under no obligations. Yet, members do enjoy free access to a wealth of Elliott wave resources on investing and trading.

Get started right away by following this link: Elliott Wave Principle: Key to Market Behavior — free and instant access.

This article was syndicated by Elliott Wave International and was originally published under the headline What to Make of the Stock Market’s Bounce. EWI is the world’s largest market forecasting firm. Its staff of full-time analysts led by Chartered Market Technician Robert Prechter provides 24-hour-a-day market analysis to institutional and private investors around the world.