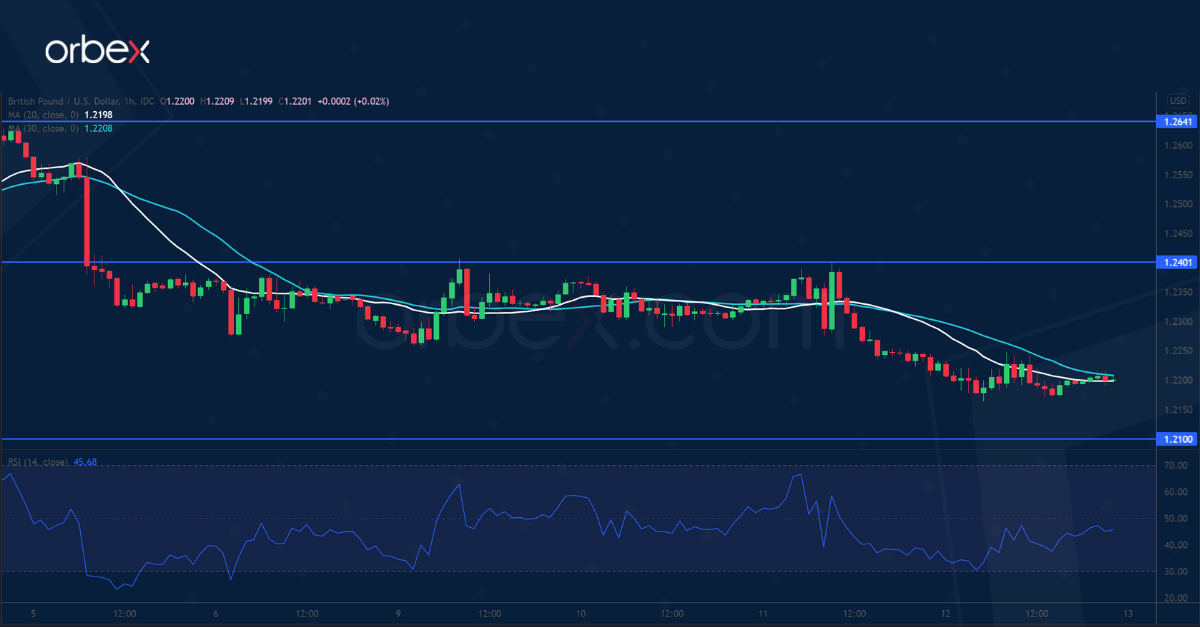 The pound remained under pressure after a slowdown in the UK’s GDP growth in Q1. A break below the lower range (1.2260) of a brief consolidation signalled a bearish continuation. Sterling is heading towards its two-year low at 1.2100. Short-covering could be expected and in conjunction with dip-buying could drive the price up momentarily. 1.2400 is the first resistance and the bulls need to lift the recent high at 1.2640 before they could regain control. Otherwise, the psychological level of 1.2000 would be the next stop. 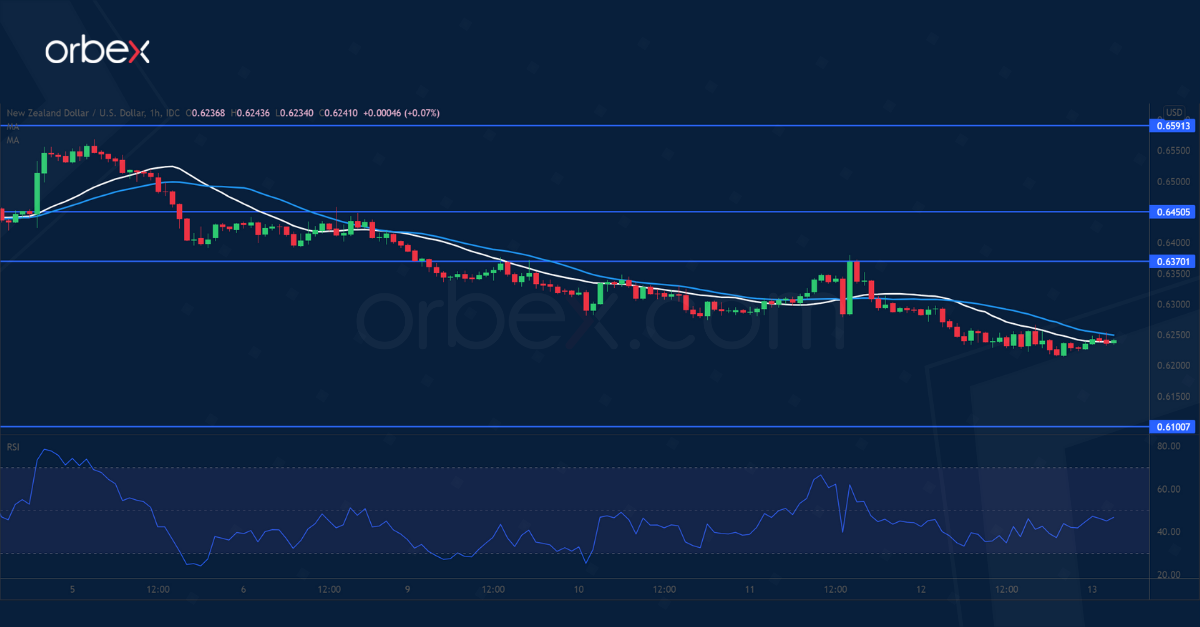 The New Zealand dollar tumbles as traders continue to pile into safe haven assets. The sell-off accelerated after the pair sank below June 2020’s lows near 0.6400. Downbeat sentiment may attract more trend followers after a faded rebound. 0.6100 near a two-year low would be the next target. 0.6370 is a fresh resistance and the bears may sell into strength at the next bounce. The support-turned-resistance at 0.6450 sits next to the 20-day moving average and is a major level to clear before a reversal could materialise.

US 100 may see limited bounce 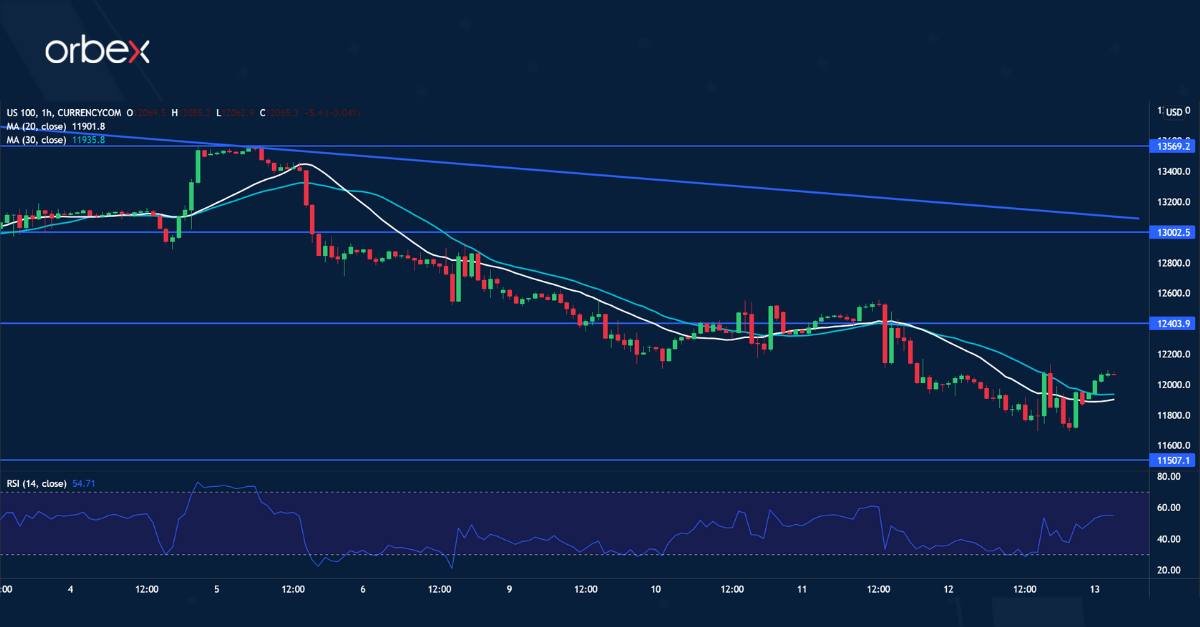 The Nasdaq 100 struggles to find bottom as investors continue to flee risk assets. The index sees no sign of stabilisation yet as it approaches 11500. The price action has been capped by a falling trend line from last April. An oversold RSI may prompt sellers to take profit and possibly trigger a mean reversion trade to the upper band (13000) of the line. A break above 12400 may attract enough buying interest to make this happen, but the rebound could be limited unless the bulls succeed in pushing higher.

Test your strategy on how the GBP will fare! Open your Orbex Account and start trading now.