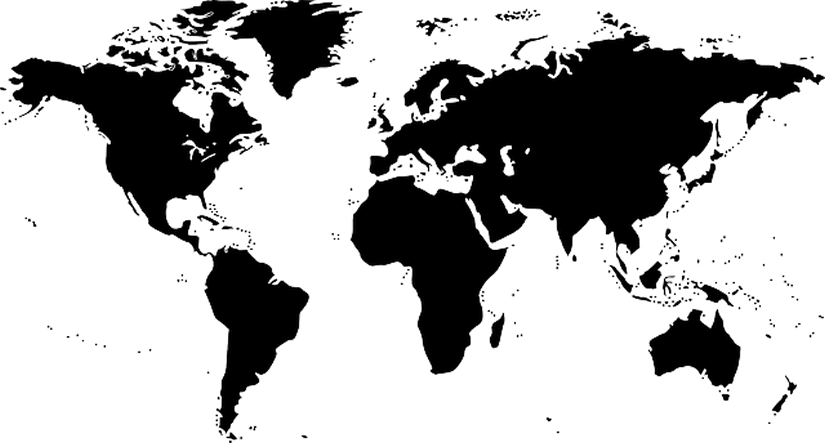 FOMC Will Raise Rates; What’s Next?

99% of economists agree that the Fed will raise rates by 50 basis points. The remaining 1% say it will be by 75 basis points. With such a strong market consensus, it’s unlikely that the rate hike will have as much of an impact since it’s already priced in.

After the disappointing GDP figures, the thought of a 75bps hike melted away. But with the labor market still going strong and inflation at 8%, the Fed has plenty of room to act aggressively.

So, now the focus is on what happens after the meeting. Traders are going to be combing through the statement and commentary to get some clues about that. So we might get some extra volatility around Chairman Powell’s press conference. We should remember that ahead of the blackout period, FOMC member Bullard suggested that a 75bps hike in June was a possibility.

The evolution of the hikes

At the moment, the Fed is set on the steepest rate hike trajectory since 1988. Many analysts believe that the Fed is looking to ‘front load’ the rate hikes. That is, hard tightening in the first months, to later slow down the pace through the end of the year. Partially, the idea is a bit of a “shock and awe” strategy to knock down inflation quickly. But most analysts agree that inflation will remain elevated through the end of the year. The consensus is around 4% by December. This would be twice the target rate.

As part of that aggressive strategy, the Fed is also expected to look to reduce its balance sheet at an increased rate. The amount of assets held by the central bank has doubled since the start of the pandemic, which has led many analysts to suggest that the Fed will have to reduce its balance sheet at a faster pace this time around. That implies the Fed directly pulling liquidity from the markets, and could have a bigger impact on the stock market, which still hasn’t managed to move out of correction territory.

How much are we talking about?

From the last meeting’s minutes, the plan seems to be $60B a month in Treasuries and $35B in MBS. This totals $95B a month, compared to the taper which was a reduction of $15B of buying a month.

Since it’s likely to have a larger impact on the housing market, the amount of mortgage back securities is seen as more crucial. Housing prices are at a record high, leaving speculation of a bubble in the market.

Meanwhile, average mortgage rates have spiked in anticipation of the Fed’s move, and are well above pre-pandemic levels. In fact, they are near the 2018 level when the Fed was forced to undo its tightening as economic growth was threatened.

But if we look at market liquidity, we find that reverse repos are still near an all-time high. Reverse repos are where banks and other institutions give money to the Fed in exchange for “borrowing” treasuries. Generally, it’s a sign of “extra” liquidity in the markets. This is because typically, institutions only do that when they have nothing else to do with the money.

So, it’s possible that as the Fed starts to tighten quantitative easing, it simply means institutions park less money at the Fed. Meaning that the underlying bond yields could be less affected.

The practical effect implies that any dollar strength following the FOMC decision could fade relatively quickly. Especially if hopes of a more aggressive rate hike at the next meeting are watered down in Powell’s post-decision presser.

Test your strategy on how the USD will fare with Orbex – Open Your Account Now.