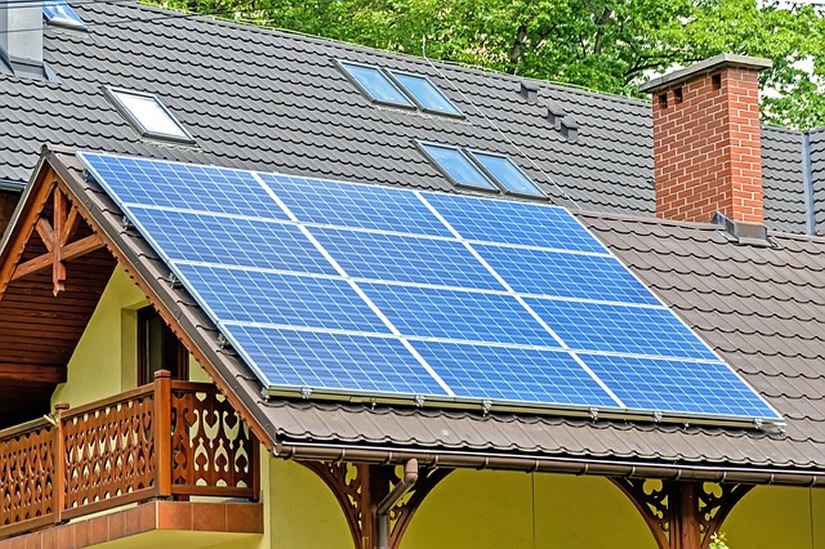 The headlines from the OPEC+ meeting yesterday were that the cartel agreed to keep its policy steady. And technically, that is true. The Organization agreed to raise production (specifically, ‘ease cuts’) by 400K, starting in April.

This was a bit controversial in that the JMMC session just ahead of the meeting, ministers agreed to recommend a 432K bbl/day increase in production. An extra 32K bbl/day isn’t much in the grand scheme of things. This initially led some analysts to think that the cartel might be willing to start raising production faster given the high prices.

The thing is, OPEC+ did agree to adjust the size of the production increases at the May meeting. So what’s the issue now?

The reality about OPEC production agreements is that they don’t come into effect until a month later. Therefore, it’s not a good mechanism to deal with short-term supply-demand mismatches. For example, since Russia invaded Ukraine, a lot of buyers are suddenly hesitant to spend on Russian crude that might be sanctioned.

Prior to the OPEC+ meeting, the Biden Administration committed to increasing the amount of oil released from the Strategic Petroleum reserve to 1M bbl/day. That prompted an extraordinary meeting of the EIA, which will be happening later today.

Economists anticipate that the IEA will address how to increase short-term fuel availability in an effort to drive down prices. That is essentially how to implement the Administration’s policy.

The problem is, while the US has over 580M bbl in reserves, the infrastructure to draw down from it isn’t in place. Some analysts expect that the system can only handle an additional 500K bbl. And that’s aside from the fact that current US reserves are at their lowest since 2002.

The issue on the US side is that it’s not lacking in production. North American production is more than enough to satisfy local demand.

Global prices are high because of increased demand primarily in Europe, with decreased supply from Russia. The US is not integrated into that shipping network. In turn, this means that strategic releases from the US are likely to have a smaller impact in the short term. Even if the US were to ramp up exports to Europe, it would still take up to three weeks for the crude to make it across the ocean to European refiners.

One of the bigger challenges of addressing the price issue around crude is that the current conditions for high prices could be temporary. Both OPEC and the IEA expect a surplus to occur in a few months, and so does the industry. Investing in ramping up production now, only to see the price fall relatively quickly, is a poor investment.

That’s one of the reasons why the Biden Administration promised to buy back oil in the future to replenish the stocks. This essentially signals that demand will remain in order to induce higher production.

On the other hand, Russia’s deadline to start paying for oil with rubles is today. The method of payment proposed by Russia would technically allow European buyers to keep paying with Euros. However, it’s still debatable whether Europe will go along with it.