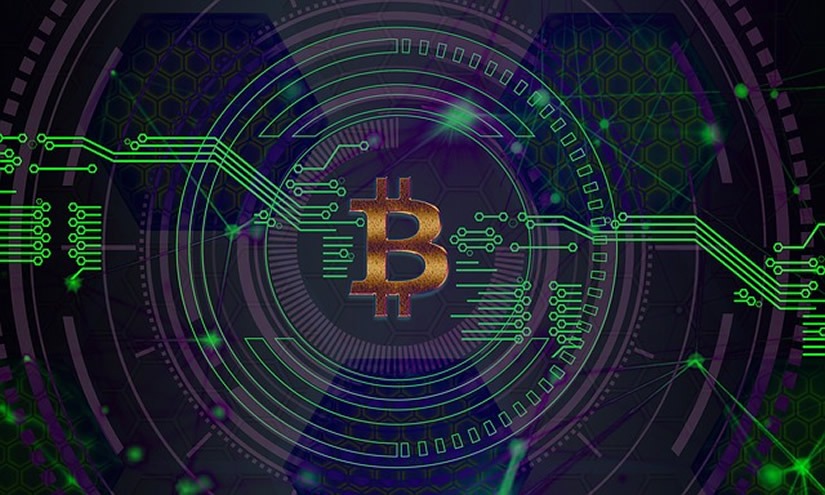 Which African and Latin American countries next to adopt Bitcoin as legal tender?

– Bitcoin will be adopted as legal tender in at least one more African and one Central or Latin American country in 2022, predicts the CEO and founder of one of the world’s largest independent financial advisory, asset management and fintech organisations.

The prediction from Nigel Green of deVere Group comes as the Central African Republic (CAR) on Wednesday adopted Bitcoin as an official currency, becoming the first country in Africa and only the second in the world to do so.

A bill governing the use of cryptocurrency was adopted unanimously by parliament last week, said a statement signed by Obed Namsio, chief of staff of President Faustin-Archange Touadera.

Speaking to Reuters, he said: “The president supports this bill because it will improve the conditions of Central African citizens. He added: “It’s a decisive step toward opening up new opportunities for our country.”

The CAR is one of six central African countries that share the CFA franc – a regional currency that is backed by France and pegged to the euro.

Last year, El Salvador became the first country in the world to adopt Bitcoin as legal tender, alongside the U.S. dollar.

Nigel Green comments: “We can expect an increasing number of countries to follow the example of El Salvador and now the Central African Republic and adopt Bitcoin as legal tender.

“In January I predicted that at least another three nations, besides El Salvador, would declare the world’s largest cryptocurrency legal tender in 2022. One now already has done so.

“I’m doubling down on this prediction. There’s a real sense that momentum is picking up.

“I expect Bitcoin will be adopted as legal tender in at least one more African and one Central or Latin American country before the end of the year.”

He continues: “In Africa, we believe Tanzania could be one of those countries. Its central bank said last year it was working on a presidential directive to prepare for cryptocurrencies.

“In Latin and Central America, it could potentially be Paraguay or Mexico next.

“A Paraguayan bill moving to regulate the trading and mining of Bitcoin and cryptocurrencies in the country passed the Senate in December, which is widely being regarded as the first step to making Bitcoin legal tender.

“Meanwhile I’m confident that a Bitcoin bill will be introduced to Mexico’s Congress this year. Indira Kempis – a high-profile Mexican senator – amongst others, are going on record as saying they want their country to follow El Salvador’s example.”

Low-income countries have long suffered because their currencies are weak and extremely vulnerable to market changes and that triggers rampant inflation.

This is why most developing countries become reliant upon major ‘first-world’ currencies, such as the U.S. dollar, to complete transactions.

However, reliance on another country’s currency also comes with its own set of, often very costly, problems. A stronger U.S. dollar or euro, for example, will weigh on emerging-market economic prospects, since developing countries have taken on so much dollar and euro-denominated debt in the past decades.”

The deVere CEO concludes: “In nations where the current national currencies don’t work as well as they should as a means of exchange, store of value and as a unit of account; where there is unpredictable inflation and an inefficient, out-dated and costly financial system; and where GDP is reliant upon remittances from overseas, Bitcoin is increasingly seen as the answer.

“First, El Salvador, now the Central African Republic – and this is just the beginning. The pace of national adoption is now going to pick up on a global level.”