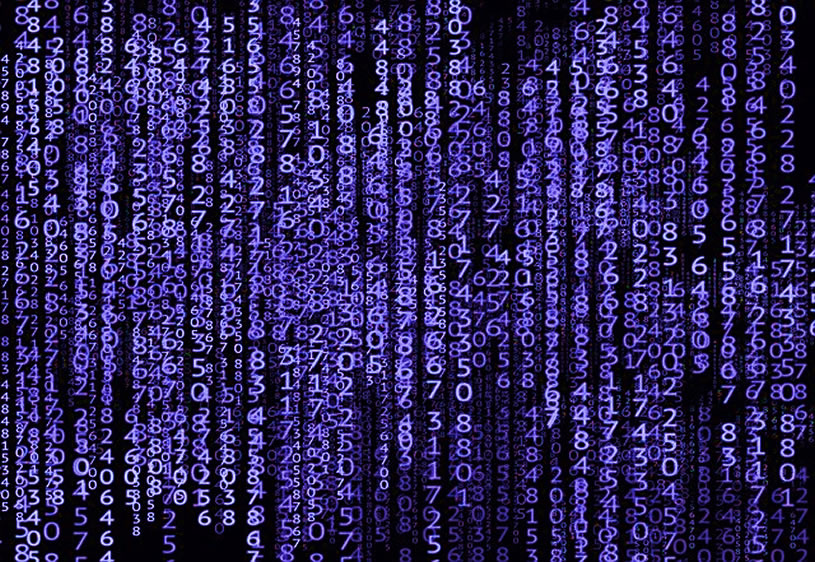 No changed in the BTC so far. On Friday 15 April, the major cryptocurrency is trading at $40,144. There isn’t too much activity – the Catholic countries are celebrating Good Friday today, so exchanges are closed.

Yesterday, the US release a pretty good report on the retail sales – the population continues buying despite the inflation boost. Nevertheless, the US indices ended their sessions before the long weekend with slight declines. Due to the correlation between the BTC and NASDAQ, the cryptocurrency also moved “into the red”.

A narrow sideways range between $39,800-$40,700 remains prevailing in the BTC with an intermediate support at $39,500. To transform the current melancholy into an effective growth, the asset must fix above $42,000.

Ava Labs will attract $350 million to continue the development of the Avalanche blockchain. The token of Avax gained 4% over 24 hours and its capitalisation is now $21.4 billion.

Avalanche can actively compete with Ethereum and Solana because it offers a quick transaction speed and low commission for transfers. In addition to that, there is a blockchain-based infrastructure for developing decentralised applications.

MoonPay, a start-up that develops infrastructure for payments in cryptocurrencies, reported the results of its first round of financing that ended last November. It attracted over $87 million. It is known that the start-up enjoys the trust of many sports and showbusiness stars. As of now, its capitalisation is estimated at $3.4 billion. Using such a service, one can pay for, for example, NFTs, just like Madonna did.