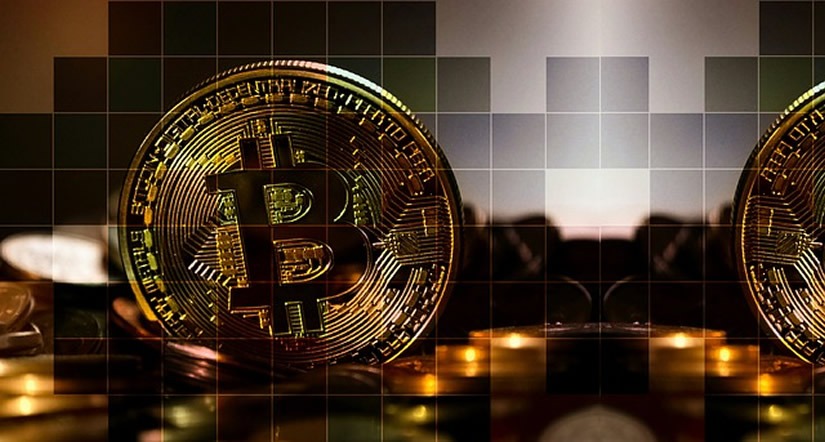 The BTC couldn’t continue the rising impulse to $51,000 on Friday – it corrected down to $44,858 instead. The correction was one of the possible scenarios, especially as American stock indices went down.

From the technical point of view, there is nothing dramatic. However, the correction might push the BTC down to $44,200 or even $42,500.

Bulls will be back as soon as the external background calms down and the major cryptocurrency gets rid of being “overbought”.

The BTC decline made all key altcoins fall as well. For example, the ETH lost 4% over the last 24 hours, while ADA and DOT – 7%. The least significant decline was in SOL, less than 1%.

Dogecoin: everything is “red”

Dogecoin (DOGE) dropped over 7% in the last day. There was no negative fundamental news, so one may assume that the coin reacts to the overall situation in the sector. the closest downside target in the asset is 0.1281.

Shiba Inu: nothing to write home about

The price of the popular mem coin is also falling, although it is looking better than the others. Recently, the Shiba Inu team gave some clues to its metaverse project, which are very popular right now. However, the project was already criticized: Dogecoin’s cofounder Billy Markus believes that the option to sell virtual land in the metaverse will generate profits for the company but won’t make users and the project valuable.

OpenSea: join a queue for NFTs

As early as April, the OpenSea platform might offer a chance to buy Solana-based NFTs. As of now. the platform supports Ethereum, Klatyn, and Polygon. The exact date hasn’t been announced yet. However, the fact that Solana will be available in the largest NFT platform is really positive for the industry in general, and for its own token in particular.