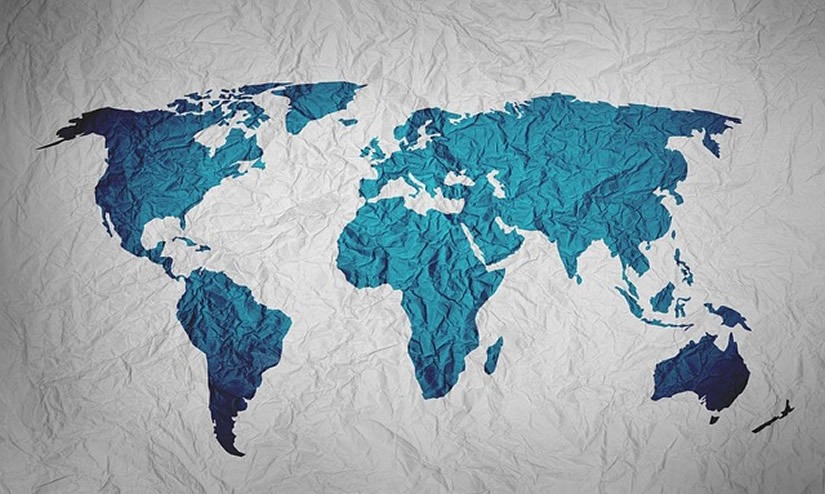 On Monday, US stock indices closed lower as risks arising from Russia’s attack on Ukraine are still weighing heavily on investors. The third round of negotiations between Ukraine and Russia did not give a significant result, continuing the war. Now it is difficult to predict when the de-escalation of the conflict will begin. Investors are also concerned about new inflationary risks as the US Federal Reserve may revise its plans again and raise interest rates more aggressively. Yesterday, it also became known that the US is considering options to reduce Russian oil imports and analyze possible actions to minimize the impact on global supplies. Currently, the level of Russian oil and gas imports is about 8%. All these factors negatively impact world indices. As the stock market closed yesterday, the Dow Jones Index (US30) decreased by 2.37%, the S&P 500 Index (US500) lost 2.85%, and the NASDAQ Technology Index (US100) fell by 3.62%.

Morgan Stanley analysts expect Russia to default. This could happen as early as April 15, when the 30-day grace period on the 2023 and 2043 dollar bonds expires.

Netflix and Tik Tok have stopped operations in Russia.

The American company UpWork has announced that since May 1 it has suspended cooperation with citizens from Russia. This could be a serious blow for the IT industry in Russia because, according to preliminary data, about 100,000 freelancers from Russia use the UpWork service. Moreover, it should be noted that such payment services as PayPal, Payoneer, Visa, and MasterCard have ceased cooperation with Russia.

European stock indices continue to fall. The sanctions imposed on the Russian banking system and Germany’s refusal to supply oil and gas from Russia are also causing significant damage to the European economy. European countries are now actively trying to find suppliers to replace Russian supplies. Given that it is about 40% of the entire market, this issue cannot be resolved quickly. European countries are likely to switch over to supplies from the United States and Saudi Arabia. On Monday, German DAX (DE30) decreased by 1.98%, French CAC 40 (FR40) lost 1.31%, Spanish IBEX 35 (ES35) fell by 0.99%, British FTSE 100 (UK100) decreased by 0.4%. But at the beginning of Tuesday, the indices began to show growth. According to analyst houses, the ECB will stick to its plans to end its asset purchases under the PEPP program and double its asset purchases under a longer asset purchase program in the second quarter. In other words, the ECB does not plan to tighten monetary policy in the near term.

The conflict and sanctions imposed by the West on Moscow have sent oil prices up to a 14-year high, while European gas, nickel, and wheat have also risen to record levels amid fears of supply disruptions.

The Asian market is falling due to US intentions to ban Russian oil imports. Japan’s Nikkei 225 (JP225) decreased by 3.29% yesterday, Hong Kong’s Hang Seng (HK50) lost 3.31%, and Australia’s S&P/ASX 200 (AU200) fell by 1.31%. China has set an ambitious GDP target for 2022 of around 5.5%. The Chinese authorities have also hinted that additional stimulus measures could be taken to achieve this goal.

Economics & Fundamentals Financial News
← The Analytical Overview of the Main Currency Pairs on 2022.03.08
Trade Of The Week: Is All That Glitters Gold? →
Latest Articles: