Caution was the name of the game on Wednesday as investors braced for the Federal Reserve decision.

The mood across global markets was tense with currencies holding in tight ranges amid the mounting anticipation. One currency that snatched our attention was the Japanese Yen which weakened against every single G10 major despite the mild risk-off sentiment. Given how the Fed decision this evening and US jobs report on Friday have the potential to rock markets, it may be a good idea to keep an eye on the yen and other safe-haven destinations.

Over the past few days, yen crosses have been somewhat choppy with bulls and bears engaged in a fierce tug of war. This has formed support and resistance levels, leading to potential breakouts in the future.

USDJPY: Breakout on the horizon?

The USDJPY remains bullish on the daily timeframe as there have been consistently higher highs and higher lows. 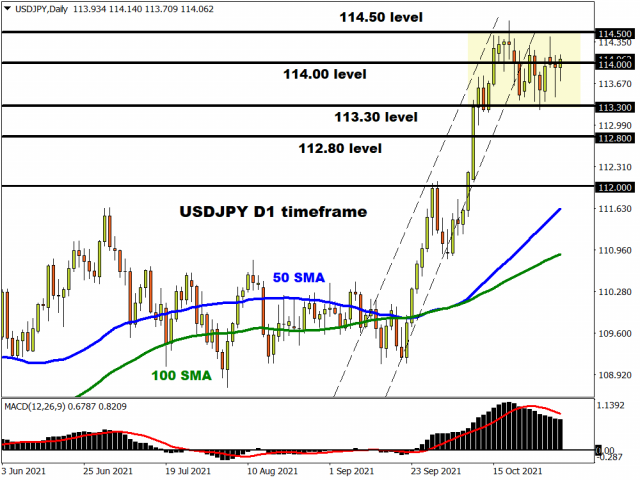 The EURJPY remains a fierce battleground for bulls and bears.

Prices remain in a choppy range with support around 131.70 and resistance at 132.60. Expect the currency pair to oscillate between losses and gains until a decisive breakout is achieved. Should 131.70 prove to be unreliable support, the next key level of interest can be found at 131.00. Alternatively, a strong breakout above 132.60 may signal a rally towards 133.47. 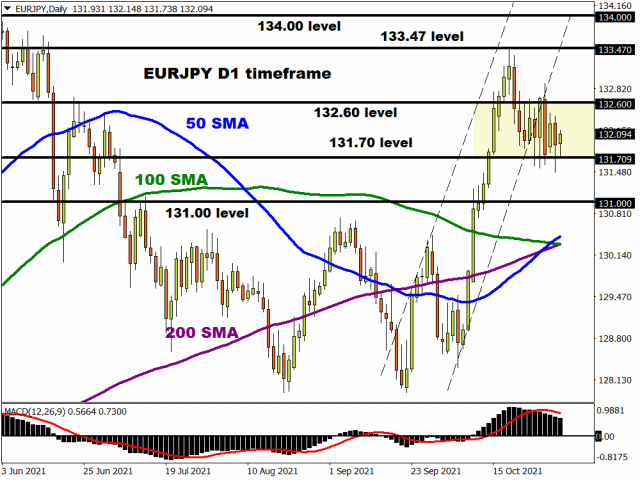 Just taking a glance at the GBPJPY, one can see the currency pair is under pressure on the daily charts.

Since hitting levels not seen in over 5 years back in October, prices have descended lower, bringing bears back into the picture. However, the sharp rebound today has offered bulls an opportunity to snatch back control – but this will depend on how prices behave around 156.00. Should this level prove to be unreliable resistance, a move towards 157.10 and 158.19 could be on the cards. Conversely, if prices fail to push back above 156.00, then 154.70 and 154.00 will be key levels of interest. 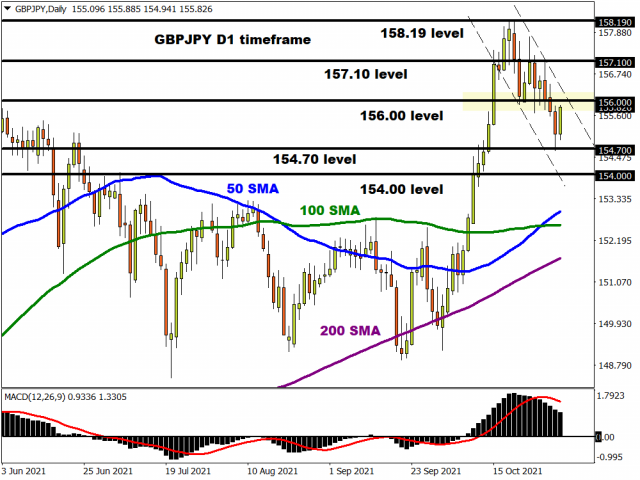 How prices behave around 84.50 will determine whether the AUDJPY tumbles lower or experiences a sharp rebound. Although prices remain bullish on the daily charts, some pressure seems to be building around the 84.50 support level. A strong break below this support could trigger a decline towards 83.00 and 82.20. If bulls can fend off the pressure and push prices back above 85.20, then expect a move back towards the 86.00 resistance and 87.30 level. 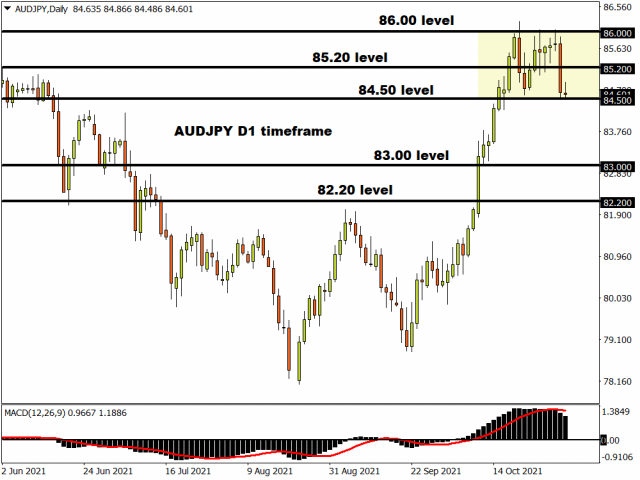