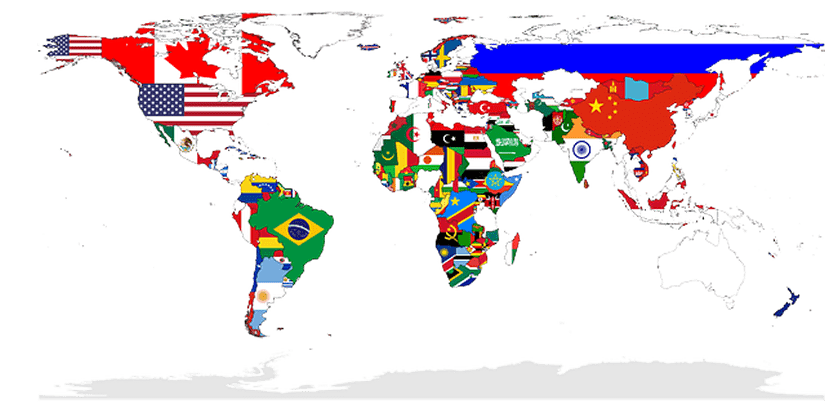 Given the escalating tensions between the United States and China, this development was a breath of fresh air and raised hopes over relations improving between both sides. The sense of positivity from Asia could infect European shares this morning ahead of another busy day for financial markets.

Some key economic reports from major economies will be on the radar, including Eurozone Q3 GDP figures, UK employment data, and the heavily anticipated US retail sales report. It does not end there, as the latest earnings from major retailers Walmart and Home Depot will be released before the US opening bell. Numerous Fed members are also scheduled to speak later in the day which could offer additional clues on monetary policy. With so much going on across the board, currency and equity markets could be exposed to fresh bouts of volatility.

Euro shaky ahead of Q3 GDP

The past few days have certainly not been kind to the euro. Rising concerns over Covid-19 outbreaks across the continent, coupled with the ECB signalling that it would not raise interest rates next year from the current low levels, have dealt a blow to the currency.

The euro weakened against every G10 major currency yesterday and has shed over 1.5% against the dollar month-to-date. Market players will direct their attention towards this morning’s release of third-quarter GDP. According to Bloomberg, growth is expected to have expanded by 2.2% in the three months to September 2021. The European Union recently revised up its growth forecasts so the euro may offer a muted reaction to the data with more focus on the US retail sales figures this afternoon.

Looking at the technical picture, EURUSD remains under intense pressure on the daily charts with prices trading under 1.1400 as of writing. Sustained weakness below this level could open the doors towards 1.1280. Alternatively, a move back above 1.1450 is needed to signal a rebound towards 1.1523.

US retail sales in focus

Today’s main risk event and potential market shaker will be the US retail sales data for October. The preliminary print for retail sales is expected to hit 1.5%, according to a Bloomberg survey, which is more than double the 0.7% seen in September. A report that meets or exceeds market expectations may fuel expectations over the Federal Reserve raising interest rates sooner than expected. Traders are currently pricing in a 43% probability of at least one rate hike by early May 2022 and an 82% probability by mid-June next year. It will be interesting to see whether a robust retail sales report boosts the odds of a rate hike in May.

In regard to the dollar, it remains king of the currency space month-to-date with the Dollar Index consolidating gains around its highest levels since July 2020. Should the upside momentum hold, prices could test 96.00 this week.

Gold lingered near its highest level since June as investors evaluated the outcome of a virtual summit between the leaders of the world’s two largest economies. The precious metal’s near-term outlook may be influenced by the US retail sales figures this afternoon. A strong report could be a welcome development for gold given how this may raise fears around higher interest rates and potential inflation.

Looking at the technical picture, gold has found resistance around $1870. A strong break above this level could open the doors towards $1900. Alternatively, a rejection from this level could trigger a decline back to $1845 and $1832, respectively.