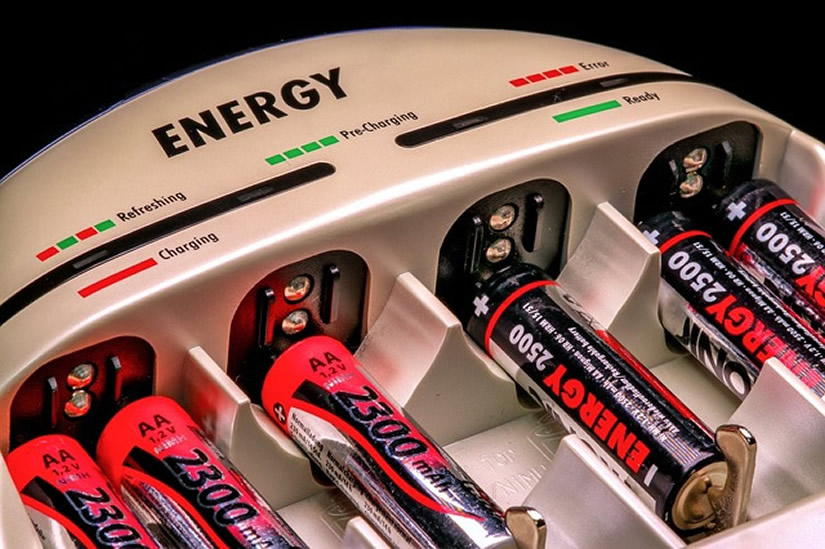 Oil is starting a new November weak with a decline. Brent is trading at $81.60 and looking rather weak so far.

The latest statistics from Baker Hughes showed that the Oil Rig Count added 4 units over the week and now equals 454. It’s a pretty bearish signal – the drilling activity in the US is accelerating, which may result in higher output, hence an excessive supply.

The latest report from the United States Department of Energy says that the oil extraction in the fourth quarter of 2021 will add 0.3 million bpdб while the total daily output will reach 11.6 million bpd. If everything goes as planned, the DoE will adjust its forecast once again in December.

This week, the International Energy Agency is scheduled to publish its forecasts on the supply and demand – oil investors are ready to respond.

In the H4 chart, after rebounding from 85.85, Brent is still falling towards 79.00 and may later start a new correction to test 82.85 from below. After that, the asset may form a new descending structure to reach 77.55 and then start another growth with the target at 90.00. From the technical point of view, this scenario is confirmed by MACD Oscillator: its signal line is moving below 0 within the histogram area, which implies a descending wave on the price chart. After this wave is over, the line is expected to grow towards 0.

As we can see in the H1 chart, after forming a new consolidation range around 82.82, Brent has expanded it to the downside. In fact, this range should be considered as a downside continuation pattern. Possibly, the asset may reach 79.63 and then start a new correction to return to 82.82. Later, the market may resume trading downwards with the short-term target at 79.00. From the technical point of view, this idea is confirmed by the Stochastic Oscillator: its signal line is moving below 20, which implies a further downtrend on the price chart. After the price reaches the above-mentioned short-term target, the line may resume growing towards 50.