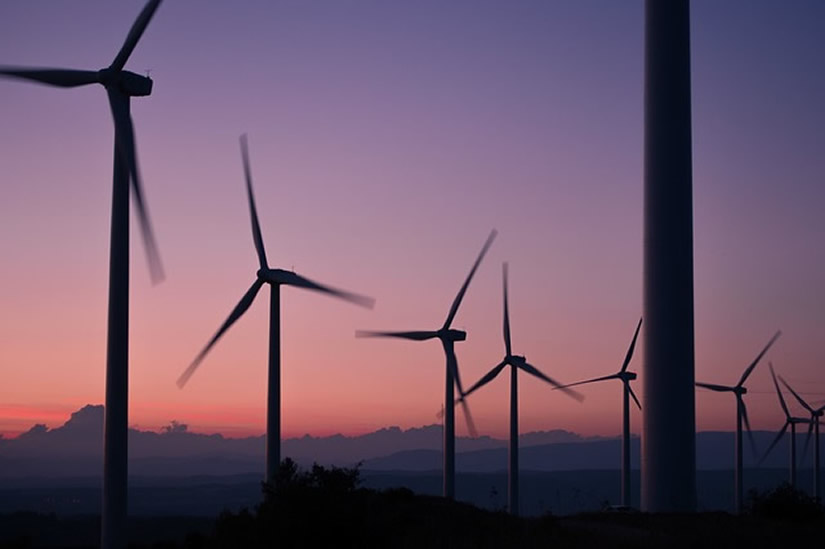 EIA Inventories And Potential For Crude Price Follow Through

Later today, the EIA will disclose the latest crude inventory data from the US. What’s been pushing the market lately was the EIA’s monthly oil inventory report release.

The contrast between their outlook and OPEC’s views could be causing some consternation among traders. Especially now that we are looking for lower fuel consumption in the US throughout autumn. Moreover, this is ahead of projections for lower demand from a forecast warmer winter.

One of the aspects of the discussion about climate change’s impact on fuel demand is that milder winters could lower demand during a shorter cold season.

Meanwhile, during the summer, there could be a higher demand for air conditioning. This might skew the usual seasonal fluctuations in crude prices, and create some difficulties for longer-term price forecasts.

The differences between the reports

This disjointed attitude underscores the difficulty of making forecasts during a pandemic and allows for more market volatility.

Nevertheless, given the importance of OPEC in the energy sector, focusing on their expectations can give us some understanding of where supply will be going. OPEC members typically rely on their own projections to make policy decisions on supply.

The EIA report, however, showed that compliance with OPEC cuts increased to 116% from 110%. In fact, it suggests that while members might think that production will increase in the future, they aren’t eager to expand production now.

In the same report, they also mention that Hurricane Ida essentially wiped out OPEC’s oil increase from last month. At this point, 40% of Gulf production is still offline from the storm.

Thankfully, the latest storm only caused a minor outage. Therefore analysts don’t expect it to have an important impact on the oil supply.

What we are looking for

Economists anticipate oil stocks in the US to show another significant decline, specifically at -3.9M barrels, compared to -1.53M barrels in the prior report.

However, given the context of the hurricane, and the time it takes to adjust supply after an outage like that, it’s unlikely to have a significant impact on the markets.

What could pressure crude prices is if the loss of production spurs rumors that OPEC could consider raising their production at the next meeting. However, if compliance remains above 100% that is doubtful.

Overall, it’s a useful metric to keep in mind over the next two weeks ahead of the Joint Ministerial Meeting at the start of October.

Energy Financial News
← The Analytical Overview of the Main Currency Pairs on 2021.09.15
Inflation in the United States is slowing down, but the US stock market isn’t growing →
Latest Articles: