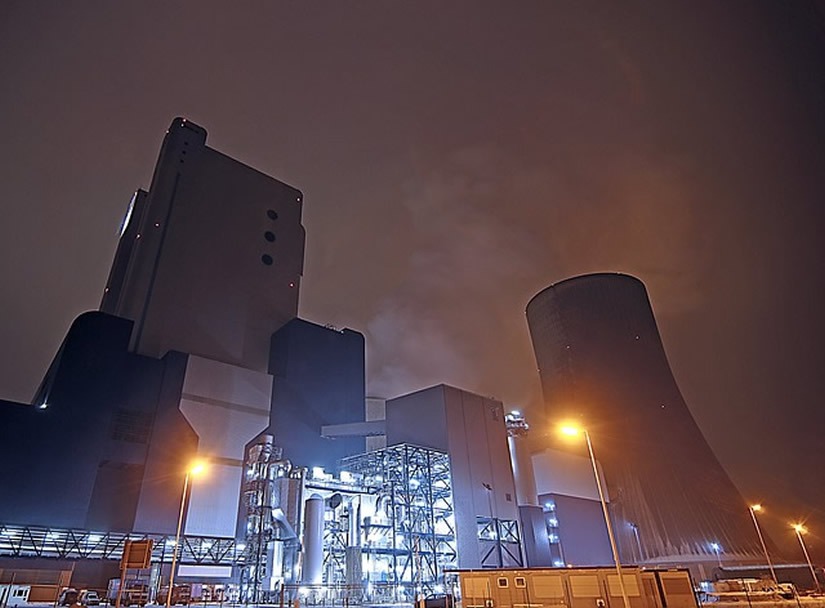 If all the oil is released, it would represent almost one-third of the current volume of the Strategic Petroleum Reserve. It follows a release of 30 million barrels in early March, a large withdrawal until the latest one.

But what is the Strategic Petroleum Reserve, why was it created, and when has it been used? And does it still serve a purpose, given that the U.S. exports more oil and other petroleum products than it imports?

As an energy researcher, I believe considering the reserve’s history can help answer these questions.

Origins of the reserve

Congress created the Strategic Petroleum Reserve as part of the Energy Policy and Conservation Act of 1975 in response to a global oil crisis.

Arab oil-exporting states led by Saudi Arabia had cut supply to the world market because of Western support for Israel in the 1973 Yom Kippur War. Oil prices quadrupled, resulting in major economic damage to the U.S. and other countries. This also shook the average American, who had grown used to cheap oil.

The oil crisis caused the U.S., Japan and 15 other advanced countries to form the International Energy Agency in 1974 to recommend policies that would forestall such events in the future. One of the agency’s key ideas was to create emergency petroleum reserves that could be drawn on in case of a severe supply disruption.

The Energy Policy and Conservation Act originally stipulated the reserve should hold up to 1 billion barrels of crude and refined petroleum products. Though it has never reached that size, the U.S. reserve is the largest in the world, with a maximum volume of 714 million barrels. The cap was previously set at 727 million barrels.

Oil in the reserve is stored underground in a series of large underground salt domes in four locations along the Gulf Coast of Texas and Louisiana, and is linked to major supply pipelines in the region.

Salt domes, formed when a mass of salt is forced upward, are a good choice for storage since salt is impermeable and has low solubility in crude oil. Most of the storage sites were acquired by the federal government in 1977 and became fully operational in the 1980s.

In the 1975 act, Congress specified that the reserve was intended to prevent “severe supply interruptions” – that is, actual oil shortages.

Over time, as the oil market has changed, Congress expanded the list of reasons for which the Strategic Petroleum Reserve could be tapped, such as domestic supply interruptions due to extreme weather.

Prior to March 2022, about 280 million barrels of crude oil had been released since the reserve’s creation, including a 50 million release that began in November 2021.

There have only been three emergency releases in the reserve’s history. The first was in 1991 after Iraq invaded Kuwait the year before, which resulted in a sharp drop in oil supply to the world market. The U.S. released 34 million barrels.

The second release, of 30 million barrels, came in 2005 after Hurricanes Rita and Katrina knocked out Gulf of Mexico production, which then comprised about 25% of U.S. domestic supply.

The third was a coordinated release by the International Energy Agency in 2011 as a result of supply disruptions from several oil-producing countries, including Libya, then facing civil unrest during the Arab Spring. In all, the agency coordinated a release of 60 million barrels of crude, half of which came from the U.S.

In addition, there have been 11 planned sales of oil from the reserve, mainly to generate federal revenue. One of these – the 1996-1997 sale to reduce the federal budget deficit – seemed to serve political ends rather than supply-related ones.

A better way to avoid pain at the pump

President Joe Biden’s November decision to tap the reserve was also seen as political by Republicans because there was no emergency shortage of supply at that time.

Similarly, the latest historic release of 180 million barrels could also be seen as serving a political purpose – in an election year, no less. But I believe it also seems perfectly legitimate in terms of fulfilling the Strategic Petroleum Reserve’s original purpose: reducing the negative impacts of a major oil price shock.

Though the U.S. is today a net petroleum exporter, it continues to import as much as 8.2 million barrels of crude oil every day.

But in my view, the best way to avoid the pain of oil price shocks is to lower oil demand by reducing global carbon emissions – rather than mainly relying on releases from the reserve.

This is an updated version of an article originally published on Nov. 24, 2021.