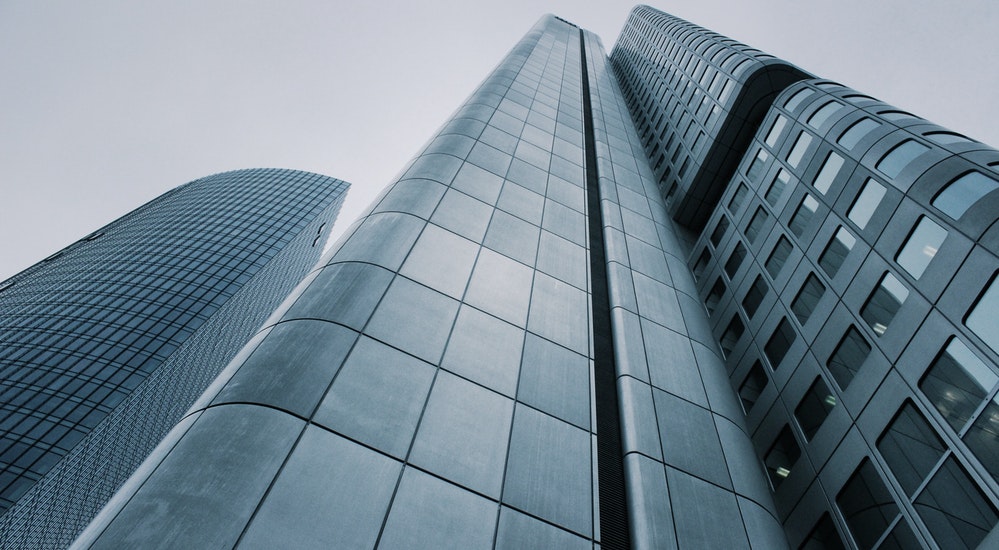 The company reported that consolidated revenue in Q4/22 increased by 47.5% to CA$941.8 million, compared to CA$638.5 million in Q4/21. Algoma Steel Group noted that shipments by volume in the most recent quarterly period decreased to 547,217 tons, down from 621,843 tons during the corresponding quarter in the prior year.

Algoma Steel Groups CEO Michael Garcia stated, “Our strong results for the fiscal fourth quarter capped off an incredible year at Algoma, one that produced record revenues, profitability and cash flows. Relentless execution by the entire team delivered these strong results across what was truly a tumultuous year for both steel and raw material markets…Our transformational electric arc furnace project is advancing as planned towards a 2024 startup, and today we are announcing the next phase of our capital allocation program with a US$400 million substantial issuer bid which would represent roughly a third of today’s market capitalization.”

The company mentioned that last November its Board of Directors approved the construction of two new state-of-the-art electric arc furnaces (EAFs) to replace its blast furnace and basic oxygen steelmaking operations. Construction is on schedule and is expected to take about two years to complete at a total cost of around CA$700 million. When completed the new updated facility is forecasted to reduce annual carbon emissions by 70% and will be capable of producing about 3.7 million tons of raw steel annually matching its downstream finishing capacity.

The company also advised that its board of directors has authorized a quarterly dividend payment of US$0.05 per share on July 15, 2022, to shareholders of record as of June 27, 2022.

Algoma Steel offered some forward guidance and advised that for Q1/23 it expects adjusted EBITDA of CA$335-355 million.

Algoma Steel Group is headquartered in Sault Ste. Marie, Ont., Canada and is a fully integrated producer of hot and cold rolled steel products. The company’s facilities currently have the capacity to produce approximately 2.8 million tons of raw steel each year. The firms end products are shipped to customers in Canada and U.S. Midwest for use throughout the automotive, construction, defense, energy, mining, rail, ship building and manufacturing sectors. Algoma claimed that “it is the only producer of plate steel products in Canada and that its mill is one of the lowest cost producers of hot rolled sheet steel in North America.”