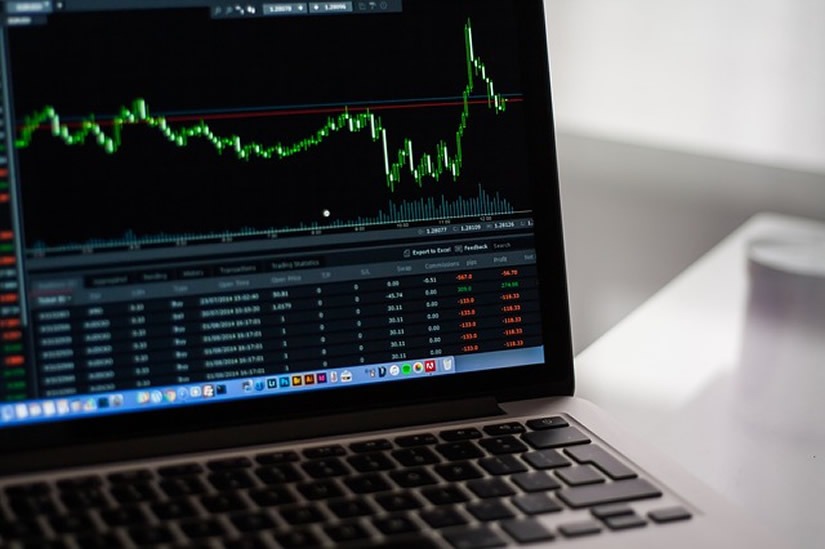 Hemisphere Media Group Inc. shares traded nearly 80% higher today after the Spanish language media streaming company reported that it agreed to be acquired by Gato Investments L.P. in an all-cash transaction for $7.00 per share.

Miami, Fla.-based pure-play media company Hemisphere Media Group Inc. (HMTV:NASDAQ), which provides broadcast, cable and digital streaming content for U.S. Hispanic and Latin American markets, today announced “it entered into a definitive agreement to be acquired for $7.00 per share in cash by a subsidiary of Gato Investments L.P., a portfolio investment of Searchlight Capital Partners L.P.”

The company advised that the $7.00 per share offering prices represents an 86% premium over the share closing price on the previous trading day and is 63% above the stock’s 30-day volume weighted average share price. Hemisphere Media Group noted when the acquisition is finalized the company will become a wholly owned subsidiary of Gato and will no longer trade as a public company.

The firm stated that in addition and concurrently with entering into the agreement with Gato Investments, it also signed a separate deal with TelevisaUnivision. Under the terms of this second agreement, TelevisaUnivision will buy Hemisphere’s U.S. Spanish language streaming platform, Pantaya, in exchange for cash and transfer of TelevisaUnivision’s Puerto Rico radio assets, WKAQ AM and KQ105 FM.

Hemisphere Media Group’s CEO Alan Sokol commented, “We are pleased to have reached this agreement with Gato, which we believe is the right path forward for our organization and delivers immediate value and certainty to stockholders…We have worked tirelessly to create an extraordinary portfolio of assets, and this transaction is a direct reflection of the quality of our networks, growing audience, and premium news and entertainment outlets.”

Searchlight Capital Partners’ Founding Partner Eric Zinterhofer stated, “We have had a longstanding relationship with Hemisphere and this transaction will provide the company with enhanced financial flexibility to achieve its goals…Hemisphere is a leader in delivering news and entertainment to its growing audiences. We will continue to partner with the management team at Hemisphere to bring our communities the unique and important content they desire.”

Mr. Sokol noted that he believes that Pantaya will continue to flourish and thrive under TelevisaUnivision’s ownership and that the addition of the new radio stations in Puerto Rico will serve to greatly complement its WAPA broadcast network there.

Pierluigi Gazzolo, President and Chief Transformation Officer of TelevisaUnivision, remarked, “The acquisition of Pantaya’s digital assets, including renowned titles like ‘Señorita 89’ and ‘A La Mala’, is an exciting opportunity to build upon our strategic growth plan as we continue to redefine the global streaming landscape…We look forward to welcoming the Pantaya team, the existing subscribers and having access to the content assets which perfectly complement TelevisaUnivision’s industry-leading library.”

The report indicated that Hemisphere Media Group’s Board of Directors have already unanimously approved the transaction, which is expected to close in the Q3/22, subject to approval by the company’s shareholders, ordinary closing conditions, receipt of regulatory approvals and the completion of the transaction with TelevisaUnivision.

In addition, the agreement provides Hemisphere with the option to solicit and consider alternative acquisition proposals for a period of 30 day. The “go-shop” period has commenced and will expire on June 7, 2022.

Searchlight Capital is global private equity firm with over $10 billion in assets under management. The firm is based in New York and also maintains offices in London and Toronto.

TelevisaUnivision was described as in the announcement as “the leading Spanish-language media and content company in the world.” The firm combines its vast content library and large-scale production capabilities to power its streaming, tv and radio businesses. The firm is best known in the U.S. for its top-rated Univision and UniMás broadcast networks and for its Las Estrellas and Canal 5 networks in Mexico. The company hosts 36 Spanish- language cable networks including the largest viewed Spanish-language sports network in the U.S. and Mexico, TUDN. The company also owns the popular Galavisión network.