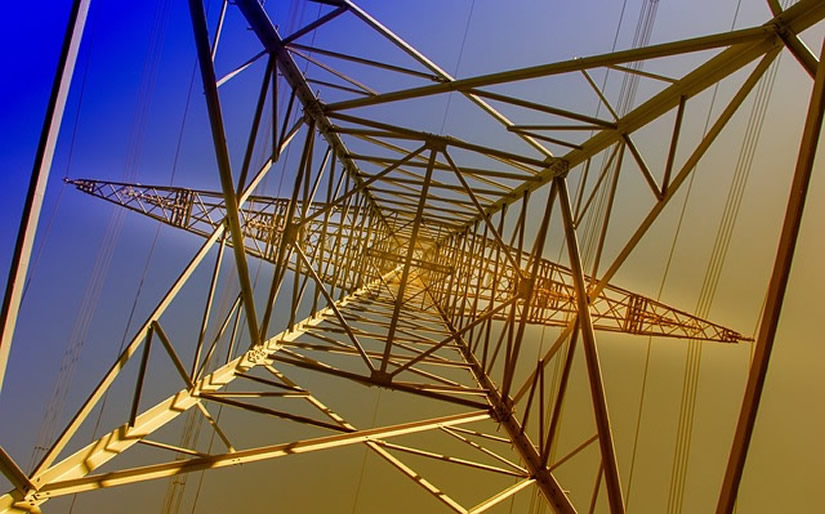 The firm indicated that in Q1/22 it continued to see further improvement in the overall lithium market and added that it benefited from strong customer demand and higher realized prices than expected at the start of the year.

Livent advised that in Q1/22 adjusted EBITDA was $53.3 million, or $0.21 per diluted share, and noted that this represented a 94% sequential increase over the previous quarter.

The company advised that it remains on track with its plans to expand capacity for both its lithium carbonate and lithium hydroxide production to meet rising demand from its clients.

Livent said it is also expanding its lithium hydroxide production and plans to add 15,000 Mt of capacity at a brand-new location in China by year-end 2023. The firm mentioned it is now considering building a new plant in Europe or North America that would be capable of processing recycled material from batteries into lithium hydroxide. The company listed that expects to expand its lithium hydroxide capacity at all of its operations to 55,000 Mt or more by year-end 2025, not including its investment in Nemaska Lithium Inc.

Livent noted that two days ago it announced that it issued 17,500,000 shares of its common stock and agreed to double its ownership interest in Nemaska Lithium to 50%. The company stated that Nemaska is located in Québec, Canada and is capable of producing 34,000 Mt of lithium hydroxide annually. The firm indicated that the transaction is pending subject to various conditions and regulatory approvals.

Livent advised that it is significantly increasing its forward revenue and adjusted EBITDA guidance for FY22. The company stated that while its estimates for total product volumes remain constant, it is raising its estimates to account for higher expected realized prices across all lithium products.

Livent is a fully integrated producer of high-quality finished lithium compounds. The company has a wide range of lithium products that are used to meet rising demand for green energy and the modern mobile economy. The firm produces battery-grade lithium hydroxide for use in high performance lithium-ion batteries and supplies butyllithium for use in manufacturing polymers, pharmaceutical products, and other specialty lithium compounds. The company has manufacturing operations in the U.S., Argentina, China, England, and India.