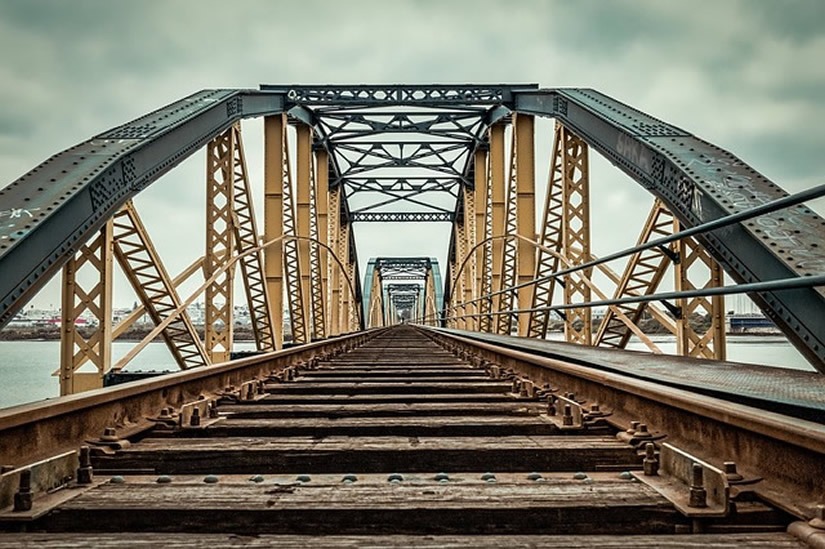 Silver Developer on Solid Path to Restart Idaho Mine

This silver miner is on a rapid pace to restart production at its Bunker Hill Mine in the historic Coeur d’Alene Silver District in Idaho. 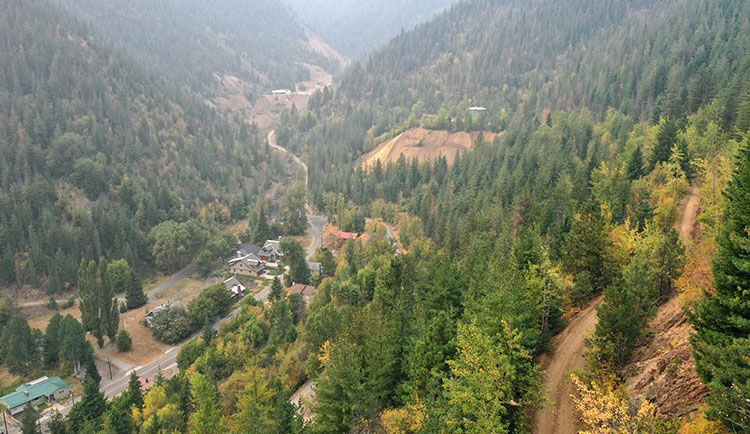 Echelon Capital Markets Mining Analyst Ryan Walker, MSc., commented in a Feb. 22 research report that following Bunker Hill Mining Corp.’s (BNKR:CSE; BHLL:OTCMKTS) recent acquisition of the Bunker Hill mine, the research firm is transitioning its coverage on the company from its “Watch List” and now rates the firm as a “Speculative Buy.”

The Bunker Hill mine is located in the cities of Kellogg and Wardner of Shoshone County, Idaho, within the historic Coeur d’Alene silver mining district. The analyst stated that Bunker Hill Mining Corp. continues to move forward with its Rapid Restart plan and is making progress on several fronts in de-risking the project.

Bunker Hill Mining is actively focused on restarting production at the Idaho Ag-Pb-Zn property, which according to the analyst from 1887 to 1991 produced 165 Moz Ag, 3.0 Mt Pb and 1.3 Mt Zn. Walker said that with the exception of the nearby Sunshine and Galena mines, some of the largest recoveries were made at the Bunker Hill Mine in a district which so far has delivered in excess of 1.2 Boz Ag.

The company bought the Bunker Hill Mine in December 2021 from Placer Mining Corp. for US$5.4 million. At the time of closing, Bunker Hill Mining entered into a US$50 million financing arrangement with Sprott Private Resource Streaming and Royalty Corp. and simultaneously agreed to a deal with both the U.S. Environmental Protection Agency (EPA) and Idaho Department of Environmental Quality (IDEQ) to restart operation at the mine.

Under the negotiated terms, the EPA agreed to defer $17 million of the EPA’s $19 million cost recovery claim which the company settled to be paid from free cash flow expected to be realized in 2024 to 2029. The firm has already paid the $2.0 million balance and agreed to pay additional outstanding costs totaling $2.9 million within 90 days of closing.

The company announced in January 2022 that it signed a non-binding memorandum of understanding (MoU) to purchase the Pend Oreille Mill located about 145 miles away in Washington state from Teck Resources. The acquisition is expected to greatly aid in the de-risking the development timeline and due to its proximal location will help insulate the firm from higher inflationary costs. If the company is successful in closing the deal, the purchase would give Bunker Hill Mining the bulk of the capital equipment needed to restart mine operations thus resulting in significant de-risking.

The MoU states that Teck Resources will have the option of receiving $2.75 million in cash or $3.0 million in a combination cash and stock (BNKR shares) deal.

Echelon Capital noted that Teck’s Trail smelter in British Columbia could perhaps be a good home for Bunker Hill’s planned concentrates and may offer a broader path for the two companies to work together in the future.

In addition, the analyst advised that the company recently agreed to a service contract with Coeur d’Alene Mine Contracting (CMC) through year-end 2023 for underground mining and development.

The analyst highlighted that “an investment in Bunker Hill Mining Corp. affords investors exposure to the prospective restart (and associated potential share re-rating on transitioning to producer status) and exploration in and around the recently acquired and like-named Ag-Pb-Zn mine in Idaho’s prolific Coeur d’Alene Silver District.”

Bunker Hill Mining Corp. is focused primarily on sustainably restarting production and further developing the Bunker Hill Mine. Echelon Capital stated that the company sees this as “the first step in consolidating a portfolio of North American precious-metal assets with a focus on silver.”

Echelon Capital Markets advised that it is transitioning it coverage of Bunker Hill Mining Corp. from its “Watch List” to full coverage with a “Speculative Buy” rating and CA$0.60 per share target price. The firm’s shares trade under the symbol “BNKR” on the Canadian Securities Exchange and last closed for trading at CA$0.34/share on Monday, March 7, 2022.