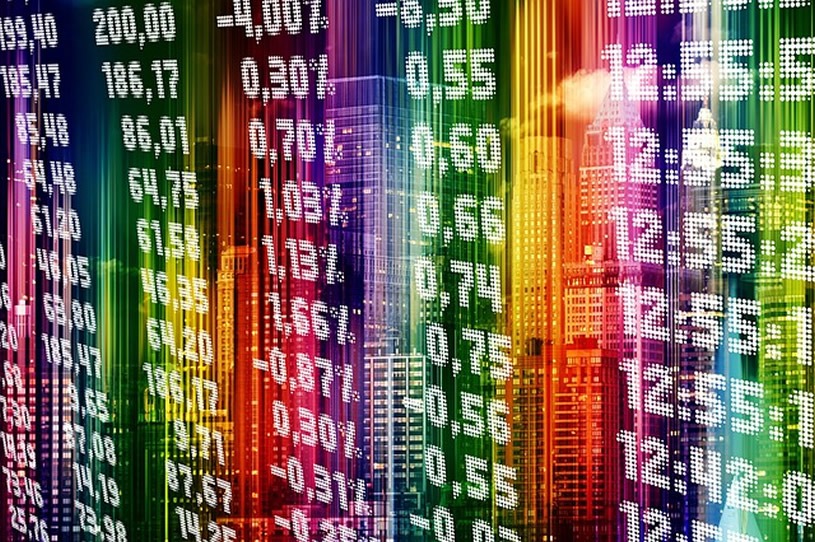 Microsoft’s Call of Duty to Buy Candy Crush for $69B

Shares of Activision Blizzard Inc. traded 26% higher after the developer and publisher of World of Warcraft® and Call of Duty® reported it agreed to be acquired by Microsoft Inc. for $95 per share in cash. 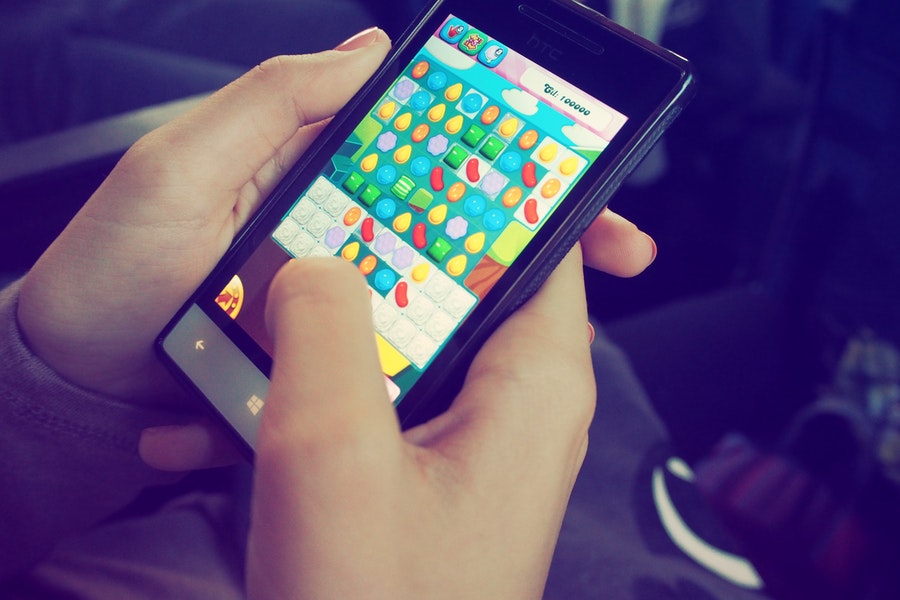 This morning before U.S. markets opened for trading, leading game
developer and interactive entertainment content publisher Activision Blizzard Inc. (ATVI:NASDAQ), announced that it entered into an agreement to be acquired by Microsoft Corp. (MSFT:NASDAQ) in a transaction valued at $68.7 billion. Under the terms of the agreement, Activision Blizzard shareholders will receive $95.00 per share in cash for each common share owned.

The report stated the purchase of Activision Blizzard by Microsoft will serve to boost and enhance Microsoft’s already strong Xbox console gaming business across pc, mobile, streaming and cloud platforms and will create a solid foundation for expansion in the newly developing metaverse.

According to the news release, when the transaction is completed, Microsoft will become the world’s third-largest gaming company ranked by revenue, behind only Tencent and Sony. With the purchase, Microsoft will gain ownership of all of Activision’s iconic franchises including Candy Crush™, Call of Duty®, World of Warcraft®, Overwatch®, Hearthstone®, Diablo®, and its lucrative eSports events company, Major League Gaming.

The report indicated that post acquisition, Activision Blizzard’s current CEO Bobby Kotick will continue to serve in the same role and will report to Microsoft Gaming CEO Phil Spencer.

Microsoft’s Chairman and CEO Satya Nadella commented, “Gaming is the most dynamic and exciting category in entertainment across all platforms today and will play a key role in the development of metaverse platforms…We’re investing deeply in world-class content, community and the cloud to usher in a new era of gaming that puts players and creators first and makes gaming safe, inclusive and accessible to all.”

Phil Spencer, CEO at Microsoft Gaming added, “Players everywhere love Activision Blizzard games and we believe the creative teams have their best work in front of them…Together we will build a future where people can play the games they want, virtually anywhere they want.”

Activision Blizzard’s CEO Bobby Kotick remarked, “For more than 30 years our incredibly talented teams have created some of the most successful games…The combination of Activision Blizzard’s world-class talent and extraordinary franchises with Microsoft’s technology, distribution, access to talent, ambitious vision and shared commitment to gaming and inclusion will help ensure our continued success in an increasingly competitive industry.”

Many of Activision’s games are already widely available on Mobile platforms utilized by 95% of all global gaming players. Microsoft believes that that the integration of Activision’s gaming portfolio and mobile technological expertise will create even greater opportunities for the combined firm’s operations going forward. Activision at present boasts nearly 400 million monthly active players of its games globally with three separate billion-dollar franchises.

The transaction has already been approved by each company’s respective Board of Directors and is expected to close sometime during FY/23. The acquisition remains subject to approval by Activision’s shareholders, ordinary closing conditions and regulatory approval.

The report noted that the $200+ billion gaming industry is the largest and most rapidly growing sector in the entertainment industry. Worldwide over 3 billion people partake in playing interactive electronic games and that number is forecasted to increase by 50% to 4.5 billion by 2030.

The report mentioned that the industry has seen a 64% year-over-year increase in the number of video games released in 2021 and added that more than one-half of U.S. players spend greater than 7 hours per week playing games on PC, console and mobile platforms.

With a market cap of over $2.3 trillion, Microsoft is the world’s largest business software provider. The company is now focused on digital transformation for all its products across the intelligent cloud. The company listed that it has over 100 million gamers that use its Xbox gaming consoles and platform including more than 25 million monthly Xbox Game Pass members. The Xbox games are available to suit users’ specific needs via PC’s, consoles, tablets and mobile phones.

Activision Blizzard is a leading developer, publisher and provider of interactive entertainment content and services. The company is headquartered in Santa Monica, Calif. and its well-known franchise portfolio of video games are accessed by hundreds of millions of people worldwide. The firm’s games including Candy Crush™, Call of Duty®, World of Warcraft®, Overwatch®, Hearthstone®, Diablo® and others are available in over 190 countries.