12 Reasons Why Inflation Is Here to Stay

Kerry Lutz, the founder of the Financial Survival Network, delves into some of the factors that may be behind inflation.

Throughout the history of man and money, there have always been periods of inflation. It happened in ancient Rome, China during Marco Polo’s visit, Germany after World War I, and countless other examples. Milton Friedman once said, “Inflation is first and foremost a monetary phenomenon.” If he is correct, then clearly broad-based inflation in an economy occurs not due to disasters, shortages or other temporary/transitory events, but rather it is the direct result of monetary policy. Too many currency units are produced thus outrunning the supply of goods and services. Sound familiar? Thank you, Jerome Powell. We’ve listed 12 reasons why inflation is virtually guaranteed to get much worse before it gets better, perhaps many years down the road. 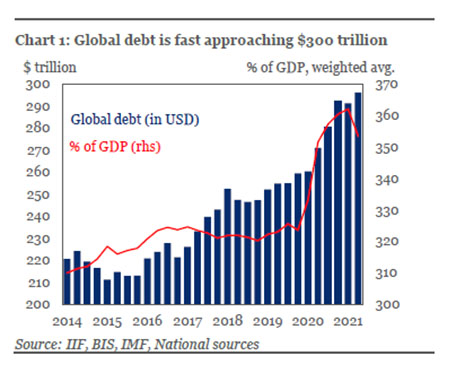 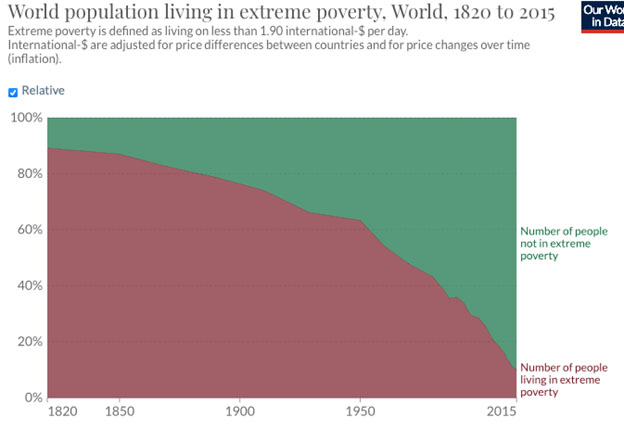 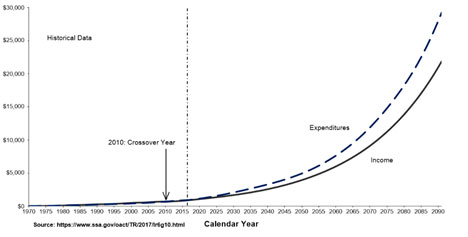 (In billions of dollars) 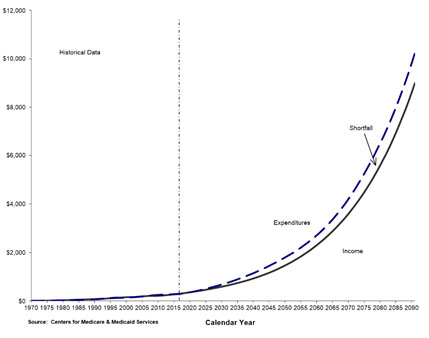 10 Things About to Shoot Up in Price

8 More Shortages About to Get Worse

10 Shortages About to Get Worse

Kerry Lutz is the founder of the Financial Survival Network, whose mission is to help investors prosper and thrive in the New Economy.

Disclosure:
1) Statements and opinions expressed are the opinions of Kerry Lutz and not of Streetwise Reports or its officers. The author is wholly responsible for the validity of the statements. Streetwise Reports was not involved in any aspect of the article preparation. The author was not paid by Streetwise Reports LLC for this article. Streetwise Reports was not paid by the author to publish or syndicate this article.
2) This article does not constitute investment advice. Each reader is encouraged to consult with his or her individual financial professional and any action a reader takes as a result of information presented here is his or her own responsibility. By opening this page, each reader accepts and agrees to Streetwise Reports’ terms of use and full legal disclaimer. This article is not a solicitation for investment. Streetwise Reports does not render general or specific investment advice and the information on Streetwise Reports should not be considered a recommendation to buy or sell any security. Streetwise Reports does not endorse or recommend the business, products, services or securities of any company mentioned on Streetwise Reports.
3) From time to time, Streetwise Reports LLC and its directors, officers, employees or members of their families, as well as persons interviewed for articles and interviews on the site, may have a long or short position in securities mentioned. Directors, officers, employees or members of their immediate families are prohibited from making purchases and/or sales of those securities in the open market or otherwise from the time of the decision to publish an article until three business days after the publication of the article. The foregoing prohibition does not apply to articles that in substance only restate previously published company releases.